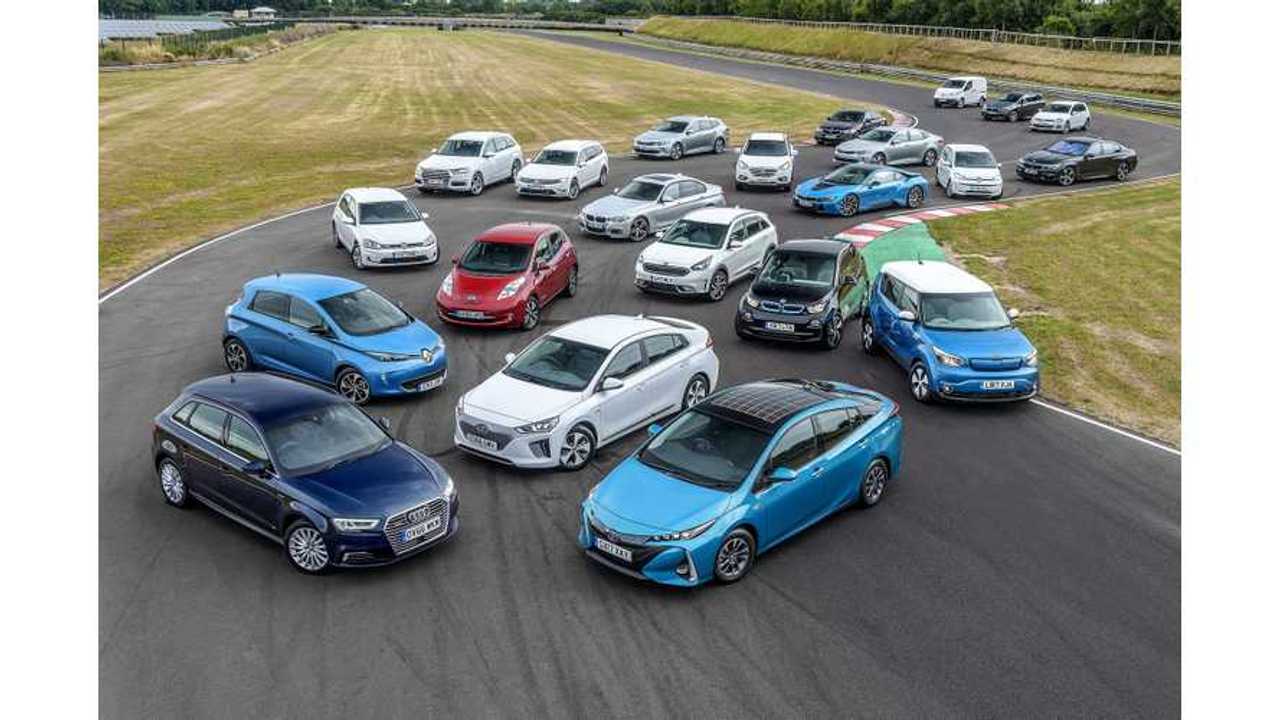 There’s still a lot of confusion about the different types of electrified vehicles out there. National newspapers regularly mix up hybrids such as the Toyota Prius with pure electric cars such as Teslas. Government agencies and academics serve up an ever-growing alphabet soup of acronyms (HEVs, PEVs, BEVs, FCVs, ULEVs, PZEVs and many more). It’s no wonder consumers are clueless.

To be fair, there is no official definition of the distinction between the “electric” and the merely “electrified.” However, those in the electric vehicle (EV) industry reserve the term “electric” for a pure EV, which has no internal combustion engine. Hybrids, plug-in hybrids and EVs collectively are referred to as “electrified vehicles.”

Another rapidly growing category of electrified vehicles consists of “mild hybrids,” which are combustion-engine vehicles that incorporate gas-saving features such as start/stop or regenerative braking. Automakers have been developing these technologies for years, and they are expected to be incorporated into almost all vehicles before long. This is a stepping-stone on the way to electrification, but it’s a far cry from a pure electric vehicle.

When Volvo and Jaguar Land Rover recently announced that all their vehicles would be electrified within a few years, they were including mild hybrids in that forecast. This is important news, but despite what many media outlets reported, it does notmean that these automakers have any plans to phase out internal combustion engines.

So, are carmakers taking steps to end the confusion? Not a bit of it. The legacy automakers have always been keen to trumpet their electric bona fides, but have shown much less interest in actually selling electric vehicles. A recent article in Jalopnik surmises that the companies are happy to exploit the confusion about terms in order to make themselves appear greener than they really are.

Even automakers don’t use the same definition of “electrified,” but most make frequent use of the term in their press releases. Jaguar says all its new vehicles will be electrified from 2020. Audi says its new A8 will “feature an electrified powertrain as standard.” Ford says it will offer electrified versions of the Transit, Mustang and F-150 by 2020. Even Honda, which rivals Fiat in its utter lack of interest in selling electric vehicles, claims that “two thirds of European sales feature electrified powertrains by 2025.”

As you’ve probably guessed by now, these news items are not talking about electric vehicles, or even hybrid vehicles, but rather about mild hybrid features to be incorporated into gas vehicles.

Above: Understanding the differences between electric and electrified vehicles (Source: CNN Money)

As Jalopnik points out, “electrified” is really just a buzzword, designed to make it sound like a brand is keeping pace with the latest and greatest technology (so you needn’t take a chance on an unproven upstart like Tesla).

With the legacy automakers deliberately sowing confusion, EV advocates in government and the media need to make more of an effort to educate consumers, and clearly describe the different types of electrified powertrains on the market today. A recent video from CNN Money spells it out in simple terms that even the most technically challenged should be able to understand.