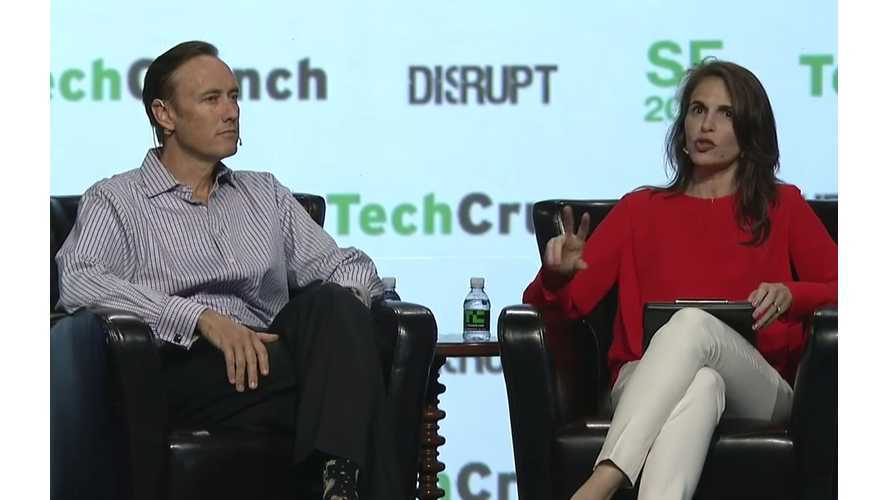 American businessman and investor, Steve Jurvetson, believes that Elon Musk's Boring Company could be a huge success, despite many critics.

Jurvetson is a brilliant American businessman and investor with a Silicon Valley focus, who's most known for his work with Steve Jobs. He currently sits on the boards at Tesla and SpaceX. During a recent interview at TechCrunch's Disrupt San Fransisco 2017 Conference, he spoke about the rise of machines, but more importantly, The Boring Company made its way into the conversation.

He specifically believes in the concept of smaller, short-range EV tunnels. The investor said he actually likes the idea even more than the Hyperloop, which is surprising since most critics seem to have more faith in the reality of an above-ground system. Jurvetson said (via Teslarati):

“I personally love the idea, in fact even more than the Hyperloop idea, of digging these tunnels. The inside I think that’s so powerful is that if you only envision electric vehicles in your tunnels you don’t need to do the air handling for all carbon monoxide, carbon dioxide, you know, basically pollutants for exhaust. You could have scrubbers and a variety of simpler things that make everything collapse to a smaller tunnel size, which dramatically lowers the cost … The whole concept of what you do with tunnels changes.”

Jurvetson thinks that small-scale tunnels are the best idea at first. This way, the company can figure out what's needed and how it works before diving into larger-scale city-to-city projects. Over time, as CEO Elon Musk explained, the boring technology will improve in speed and efficiency, and meanwhile, Hyperloop development is also back on the table. Jurvetson explained his reasoning:

“In the near term, you do something incremental. Thinking about small local links, that’s very compelling. The Hyperloop concept makes more sense when you’re commuting across a longer distance … to me that just feels like it comes later. You probably cut your teeth on the things The Boring company has shown, which is taking normal cars through a tunnel.”

DFJ's Steve Jurvetson and Connie Loizos chat about the effects of ICOs and SoftBank on the investment landscape and the problems presented by the potential concentration of AI innovation.