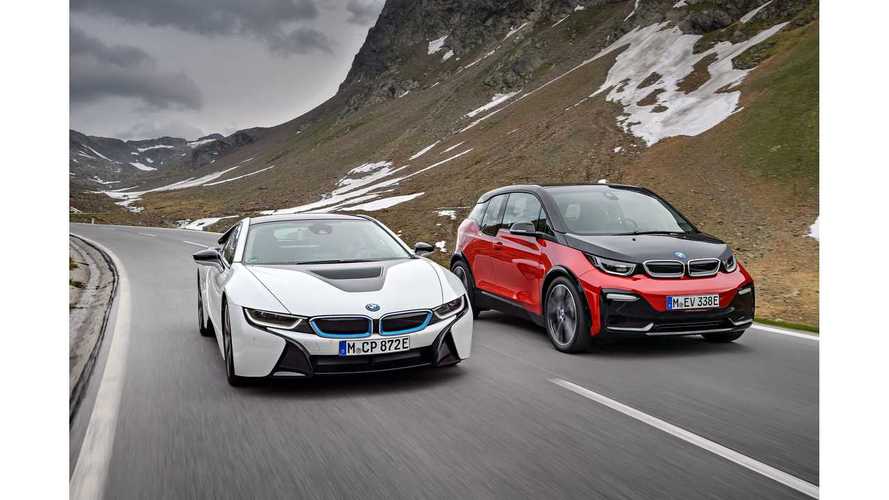 It seems there's an influx of these incredible BMW i3 deals, and with this one, you could even opt for one of the automaker's other plug-ins.

Yes, Costco has joined the ranks of those offering a whopping $10,000 purchase incentive for the BMW i3. Not only can you get the purchase incentive, but it's also valid with financing deals. If you lease, you'll receive a $500 incentive. The deals are valid for Costco member residing in California.

It looks as though this offer is good for any configuration of the 2017 or 2018 i3, as long as it's considered a new vehicle.

If you choose a BMW i8, or any other plug-in Bimmer, Costo is offering a $2,000 purchase incentive, $500 financing incentive, and $500 lease incentive.

As usual, all deals are combinable with any other rebate that you qualify for, so you can apply the federal EV tax rebate, state rebate, and any other dealer discounts on top of the Costco incentive. However, you can't use Costco's $10,000 i3 deal and $2,000 deal to the same purchase.