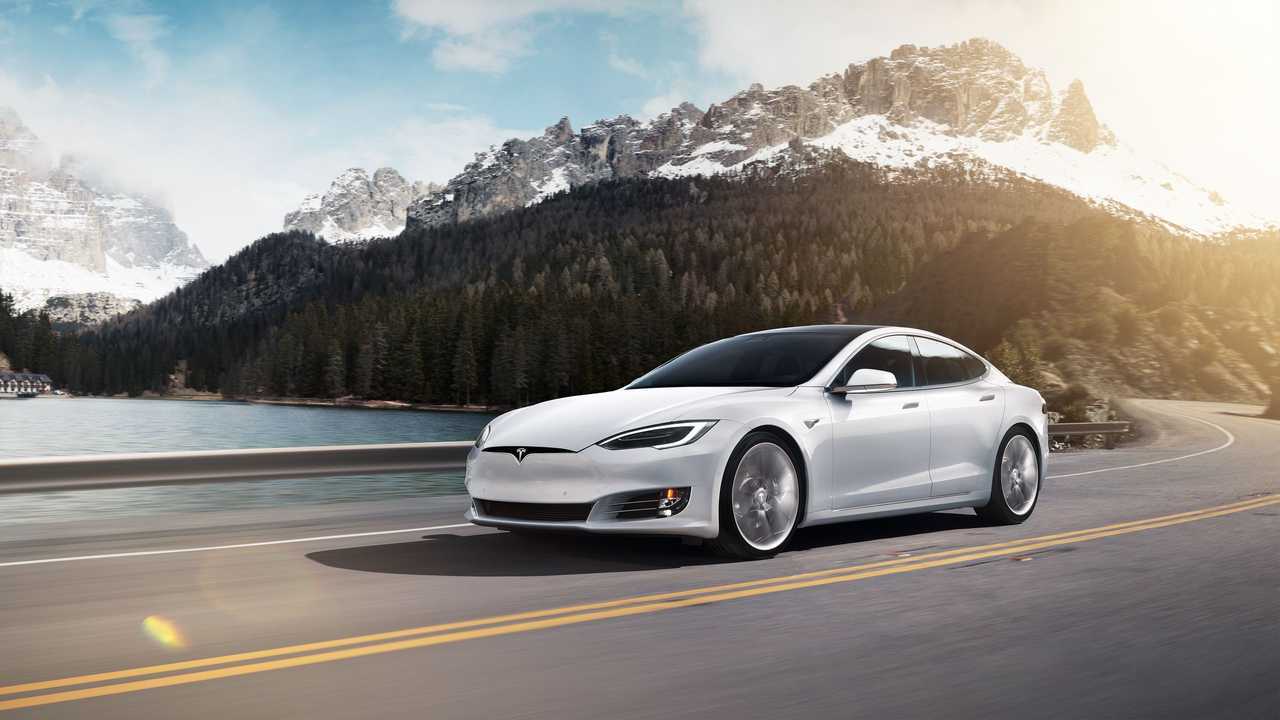 Of Consumer Reports' Top 10 most satisfying cars, the Tesla Model S lands in the top spot once again. Not surprisingly, the Model X makes a repeat appearance as well.

As we know, Consumer Reports' relationship with Tesla has its ups and downs, though from time to time the publication has some pretty positive coverage of the Silicon Valley automaker. This is especially true when it comes to reviews driven by owner satisfaction. The brand claimed the same two spots in last year's survey. 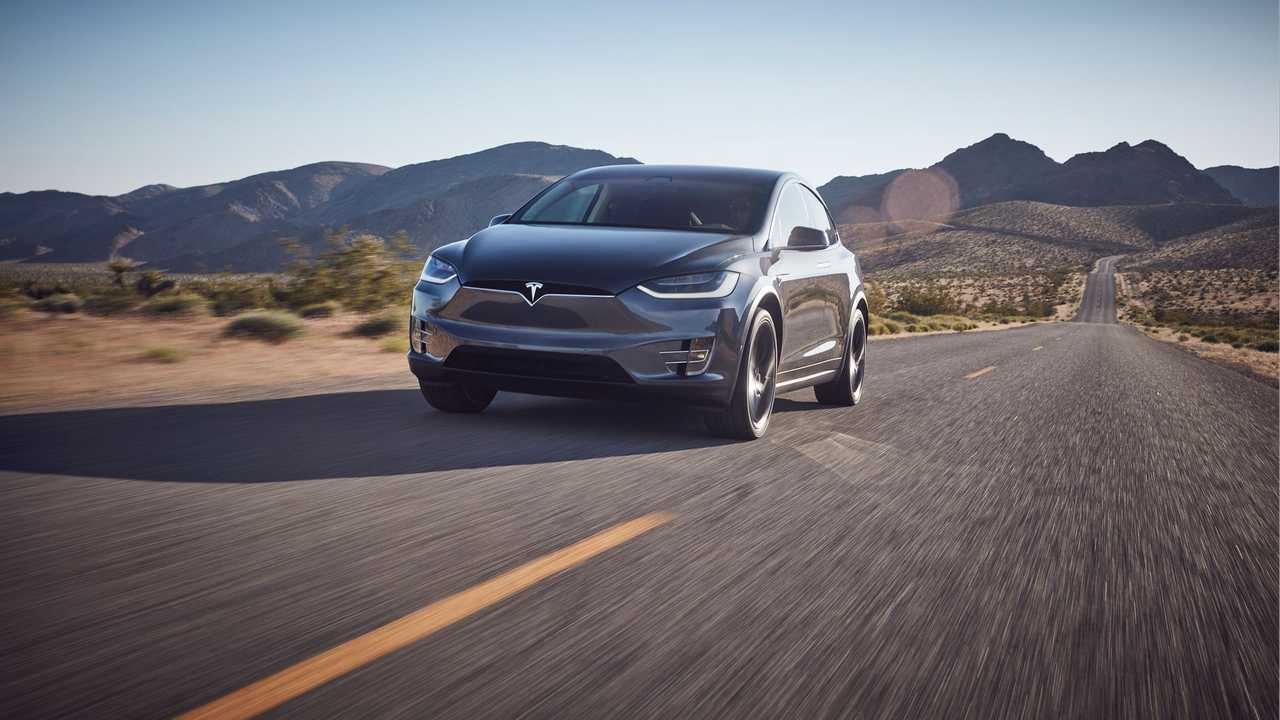 Exactly how important is an automaker's customer satisfaction when it comes to helping people in their buying decision? Consumer Reports explains:

"Choosing the perfect car can involve significant research, as you look at pricing, features, and safety. A savvy shopper will also factor in a model’s reliability and even its owner satisfaction, that survey-based measure of how pleased car buyers are with the vehicle they own. Being armed with this broad collection of data, backed up with a personal test-drive, should help shoppers identify the model that meets all their needs and makes them happy."

In order to get a grasp on a brand's level of customer satisfaction, CR carries out a yearly survey related to a half a million vehicles. Two pieces of information are all that CR needs to secure the winners. Owners rate their cars in six categories (driving experience, comfort, value, styling, audio, and climate systems), along with answering one question:

"If they had it to do all over again, would they definitely buy or lease the same model?"

The Tesla Model S provides versatile seating options and significant cargo space while delivering exhilarating acceleration. Not to mention its long all-electric range and sleek styling. In terms of driving dynamics, the Model S is relatively firm and agile, though it provides a coddling ride. All-wheel drive is standard, as is an enormous touch-screen infotainment system.

The Tesla Model X shares the S' power, driving dynamics, range (within reason), all-wheel drive, and infotainment. However, it's a bit more flashy with its falcon wing doors and futuristic, if not, peculiar facade. Five-, six-, and seven-passenger variants are available.