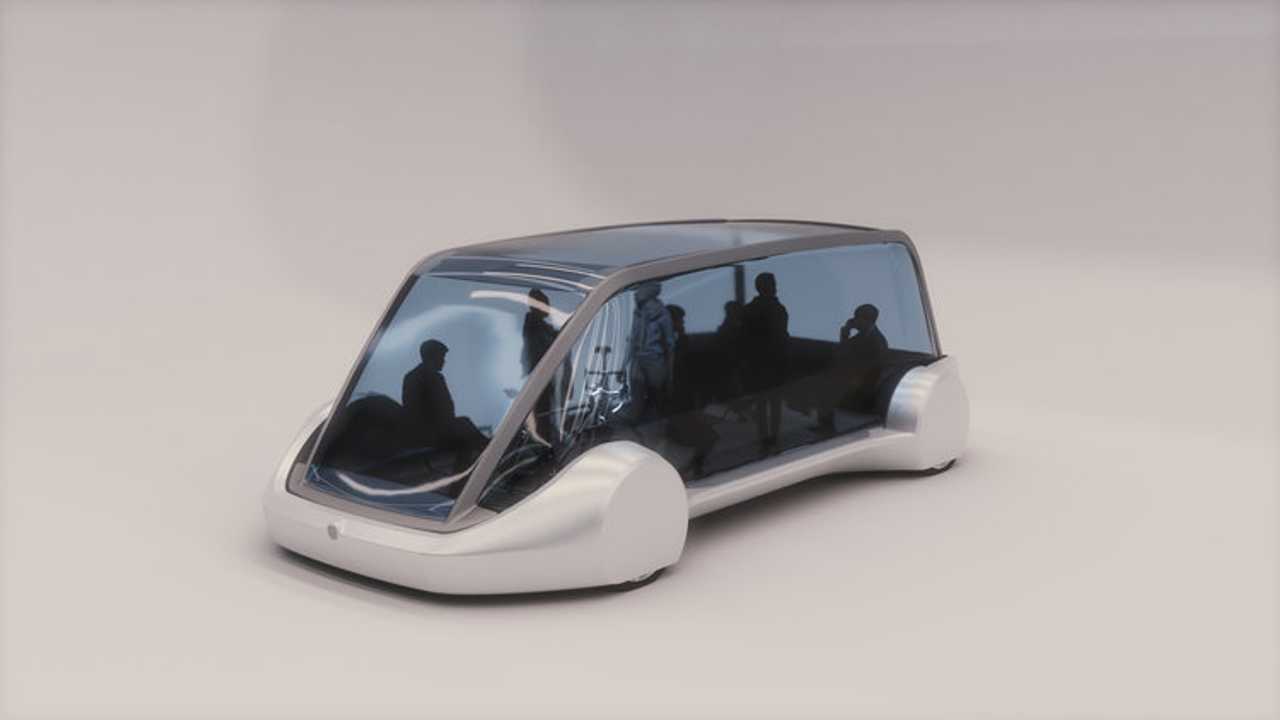 Better video coming soon, but it would look a bit like this: pic.twitter.com/C0iJPi8b4U

Tesla and The Boring Company CEO Elon Musk has clarified the primary use for the future high-speed tunnel system that's currently being ever-slowly constructed.

Musk Tweeted that the tunnels will prioritize pedestrians and cyclists over cars. However, this is not to say that people will be walking, jogging, or bicycling through the subterranean structures, but instead, will be quickly transported in bus-like pods, which we saw in the initial Boring Company teaser video.

Boring Co urban loop system would have 1000’s of small stations the size of a single parking space that take you very close to your destination & blend seamlessly into the fabric of a city, rather than a small number of big stations like a subway

As soon as Musk made the original idea public, many naysayers said it would never happen. This makes sense when you consider the plethora of obstacles like the time it takes to bore such tunnels - not to mention the approval process - added to the fact that underground parking would be impossible, and cars with one or two passengers just isn't a good solution to the current problem.

Well, once again, Musk plans to prove naysayers wrong. He's already received approval and is digging in multiple locations. The concept of a high-speed, multi-passenger, underground transport system is a bit more sensible, as well as feasible.

I guess you could say it’s a 150 mph, underground, autonomous, electric bus that automatically switches between tunnels and lifts. So, yes, a bus.

The fact that the CEO is changing his tune comes as no surprise. Musk is a forward-thinking visionary, and it seems more often than not he tends to make announcements before he's had an opportunity to consider timelines and feasibility. However, in the end, he generally delivers (and sometimes over-delivers), albeit it considerably behind schedule and with modifications.

Only time will tell how these plans pan out and if there are more adaptations in the future.