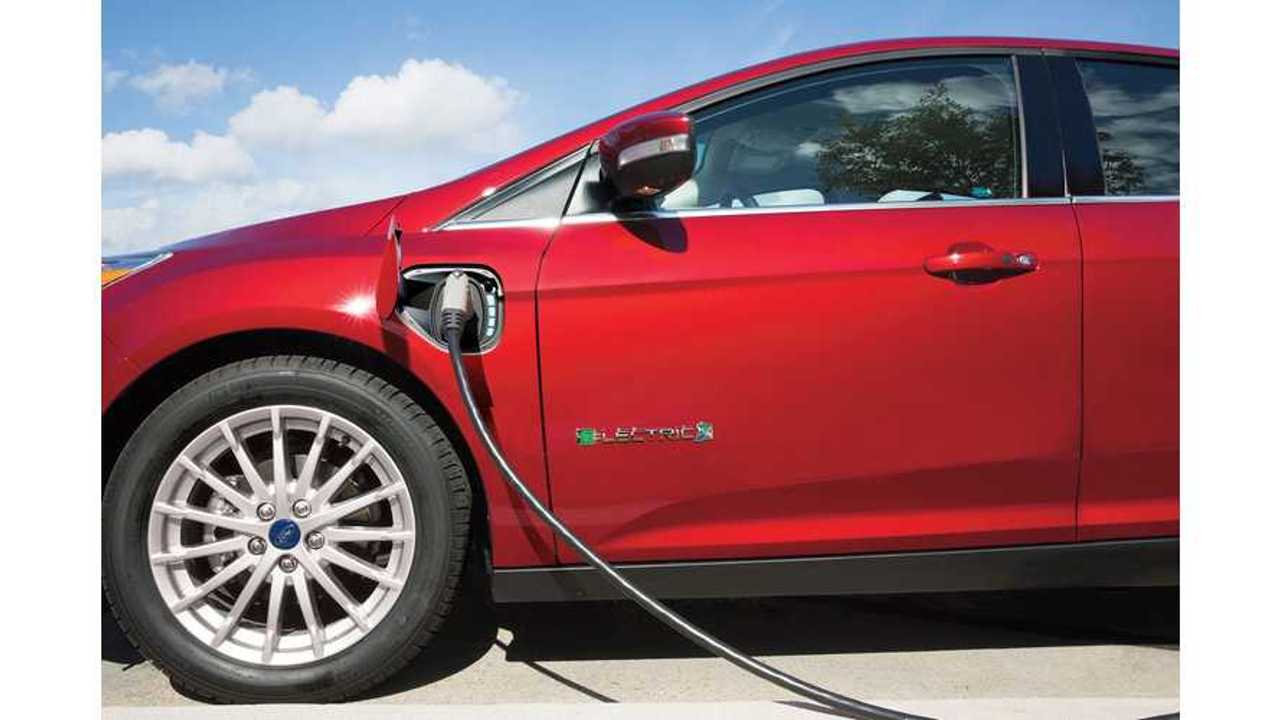 UAW President Dennis Williams is bothered by Ford's decision to produce electric vehicles in Mexico rather than Michigan, and he can't believe President Trump isn't speaking up.

In what was seen as an attempt to appease President Trump and the new Republican administration, Ford Motor Company announced last year that it would manufacture EVs in Flat Rock, Michigan. Now, the company has made it public that it will be reverting back to plans to move the venture to Mexico. Williams told the Detroit Free Press:

"I'm angry at Ford. It has an opportunity to do something for the state of Michigan and the United States of America. People in Mexico are not going to buy electric vehicles. And we desperately need high-paying jobs and technology here. I mean, 7% of vehicle cost is labor. How much do they need to make in profits?"

Ford will build traditional gas vehicles at the location south of Detroit, as well as self-driving cars, but no electric vehicles. Williams continued:

"We've had 17 plants close. You visit empty plants, you see empty fields. You see devastation of neighborhoods and schools with no tax base. It disrupts police and fire and destroys family units."

While the UAW president is irritated with Ford's "bottom line" plans, he's even more upset with the current political situation. Williams is shocked that the new tax plan actually encourages such outsourcing and that Trump has made no further mention of his dissatisfaction with this move.

Williams, a veteran Marine, is confident that companies such as Ford actually do have compassion and care about employees and about America. However, he says our country's leaders have complete disregard for working-class families and seem confused about why domestic industry isn't successful. He asserted:

"We've got to have a higher level of education to meet the next generation of technology. We're being left behind for a lot of greed."

He pointed out that today's CEOs earn 335 times the pay of the average U.S. worker. The CEO-to-average-worker pay discrepancy is up from 40 percent a generation ago, to 300 percent today.

Williams will retire in June, and as he enters the last few months of his tenure, he continues to preach for change. Nothing can change for the better if our leaders are corrupt. He concluded:

"Younger people want a champion. They want a future. They don't see themselves having the future their parents had.

We've learned a great deal in 2016. People aren't against unionization. Workers band together to have power. That's the threat. They get educated. Change is coming."