Electricity - Can What Happened in Massachusetts, Happen Elsewhere? 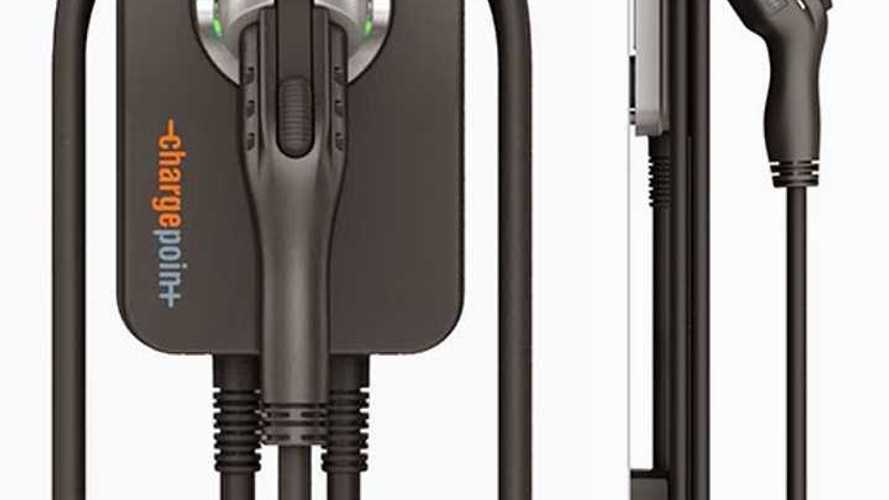 The price to fill up a battery might be getting more expensive. While we may want to understand the use of electricity like we do gasoline, ‘per kWh’ rather than ‘per gallon,’ new rules complicate how easy this is becoming.

Two rules coming down from the Massachusetts Department of Public Utilities (DPU) could be followed by other states. In January, a decision to abolish off-peak pricing, and institute demand charges on residential customers became final. If adopted more broadly, each is likely to have the effect of raising costs for owners of electric vehicles, solar, and storage.

RELATED: EV Home Charging Typically Draws Less Than Half The Power Of An Electric Furnace

You might ask why any state, much less one wanting all three to succeed, would do this? The brave can look at the related document in its entirety (814 pages) for further details. I am going to offer two simpler possibilities: a confluence of utility and environmental interests.

The utility business has found itself in a tricky spot. Despite our appetite for tech, United States electricity demand fell a surprising 2.3% in 2017 (EIA Residential data). Americans are adopting renewables and efficiencies everywhere. This is a problem when utilities, like any business, are expected to grow.

Their response is to revisit how we pay for our electricity. Denying off-peak pricing or “time of use” (TOU) and including demand charges are tools that can help preserve higher bills. Other already active rules explain why this same EIA data shows we spent more, despite using less.

The policies add to what can be confusing electric bills, which may just leave some people thankful they have a reliable connection.  We like it when we flip a switch and the lights go on.  Content, we may decide it is time to put the bill away.

Some states, like Massachusetts, are pursuing efficiencies aggressively enough that it may come as no surprise one of its utilities combined reliable sounding terms, like “Ever” and “source”, into a new name. Taking electric customer’s bills in a direction that might someday resemble a cable bill can sound like a pretty good idea, but is one at logger-heads with how most of us think about cars.

All electric vehicle owners remember what it was like to watch the dials spin at a gas pump. Some may have driven to save twenty cents or aimed for “6 cent Tuesdays”. We paid a price for fuel, sometimes less at the right time, and more if we used more. Electricity costs work much the same way.

One difference is just how cheap nighttime power can make those “6 cent Tuesdays” a yawn. Because it remains difficult to store, additional daytime power needs to come from more plants, each costing more than the last. Use enough on a hot day, and the cost of a new power plant is headed to your bill.

Daytime power is expensive. Time of use rates have been around a long time to match the cost of electricity with the time we flip the switch. They also combat the need for new plants. To electric vehicles, their use is so common you would be hard-pressed to find a car incapable of charging automatically overnight. The same is a feature of home battery storage. If left alone, market prices help drive use.

The best way to understand demand charges is if you turn everything on. A microwave and water heater’s needs could add up to 5,000 watts, before we turn on other household items.

By reaching breakpoints a utility might decide, at say 15,000 or 25,000 watts, that all your monthly consumption can suddenly be charged a higher rate.  It would be akin to paying a charge, not for how much, but how fast gas comes from the pump.

You won’t know or be able to manage demand without expensive hardware, and relative to reaching into a glovebox to program your car’s TOU, there is little information you would have about when you crossed this line. Charging cars at night or staggering the use of household items would be about all one can do.

Environmental advocates might tolerate higher rates for homes with solar panels, an EV, or even batteries if they believe the money raised can serve a better purpose. Higher prices help inspire conservation, for one. Another argument is the efficiency of scale, particularly “utility-scale.” Buying solar fields, battery installations or off-shore wind farms can clean the world up faster than anything we do at home. A third, more complex argument, is to stop consumers from lowering payments into a system that has come to feed many. Each could be a possible motive.

Whichever the case, the normal interest in those who “act locally” may be giving way compelling them to also “think globally,” and pay for both. The reason this may have implications beyond Massachusetts is that two normally opposing voices are speaking as one.  The demand charge, specifically, is something more environmental organizations are beginning to endorse. Not all states have efficiency goals. Those that do, could see these demand charges follow.

There is less to suggest the environmental community rejects time-of-use rates. As described, doing so can hasten the need for new power projects and their environmental consequences. The construction involved can also meet stiff resistance, sometimes even for hydropower.

A debate may be forming over whether higher rates get us someplace lower ones cannot. It may be EV owners or rate-payers who need to weigh in. Having seen battery prices dramatically fall with the help of expiring tax credits, the adoption of EVs may be nearing the point they only need a clear runway.