According To Edmunds, Tesla Could Make 2018 The Greenest Year To Date 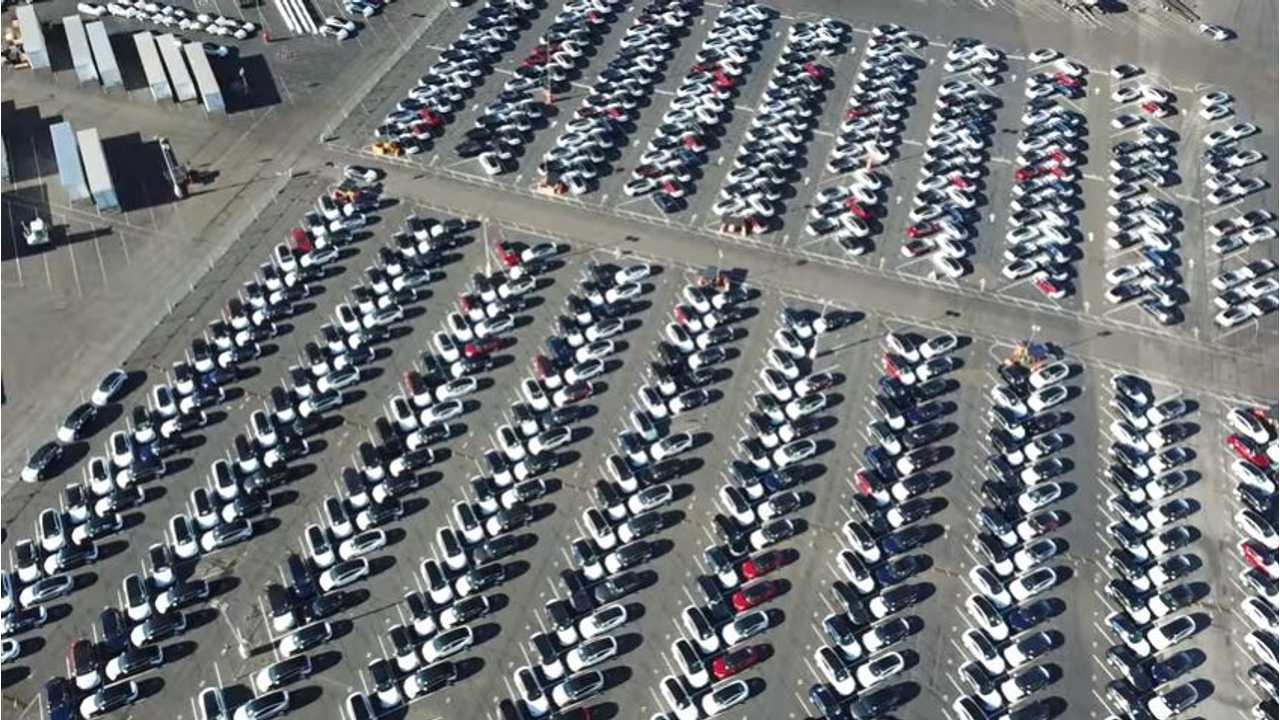 In 2018, the Tesla Model 3 may be the first car to top the Toyota Prius as the best-selling green car. (Image Credit: Tom Moloughney/InsideEVs)

EDMUNDS: DRIVEN BY TESLA, 2018 WILL BE THE AUTO INDUSTRY'S GREENEST YEAR EVER

It's been argued 2017 marked the beginning of the end of the internal combustion engine. Could 2018 deliver a significant upsurge in vehicle electrification? It turns out that Dealer Marketing Magazine reports, "2018 is looking to be the greenest year yet for the auto market, according to new data from Edmunds, the leading car shopping and information platform."

What kind of growth does Edmunds forecast? "Edmunds analysts project that overall market share for green vehicles (EVs, plug-ins, and traditional hybrids) will reach 4.4% in 2018, compared to an estimated 3.2% in 2017. Edmunds also predicts sales of plug-in vehicles will double in 2018 as compared to 2017, outselling traditional hybrids by the end of next year."

Much of this growth is predicated on Tesla speeding up their Model 3 production ramp next year. However, Edmunds executive director of industry analysis, Jessica Caldwell, admits: "Even if Tesla doesn’t meet its full production commitments for the Model 3 until midsummer, 2018 will still be a hallmark year for green vehicles. The price of batteries is coming down, EV range is rising, and shoppers will have more choices than ever."

According to Edmunds analysis, "by the end of the year, cars with plugs will outsell traditional hybrids." However, Caldwell notes that the EV tax credit phase-out could have an impact. She explains, "the lower end of the EV market will feel pressure once federal tax credits start to wane toward the latter half of the year, which will give the first indication of how ready the segment is to stand on its own.”

Next year, Tesla will likely be the first automaker to begin the EV tax credit phase-out (Source: Edmunds)

Looking ahead, vehicle electrification coupled with self-driving capabilities will become increasingly prominent in the coming years. Caldwell concludes that "the rise in green car sales is really just a precursor to what OEMs have in the works for the autonomous vehicles promised for 2019 and 2020. 2018 will be a year of right-sizing for the present while putting some of the critical building blocks in place for the future."