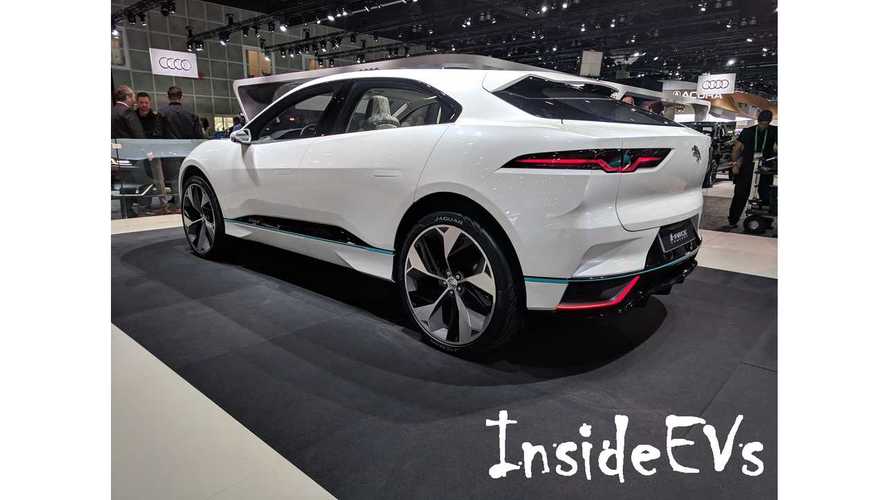 According to Jaguar customers that received target prices for the upcoming I-Pace, the all-electric SUV will start in Europe (the Netherlands) from €82,000.

Pricing isn't expected to be officially announced until early next year though.

News from the Autoblog Netherlands hints at four trim levels:

Because pricing in Europe is higher than in the U.S. (21% VAT tax in the Netherlands) we should assume that the amount in USD will be quite a bit lower than the listed amount in EUR.

U.S. prices estimated by tech01x from Reddit with VAT removed and rough conversions: