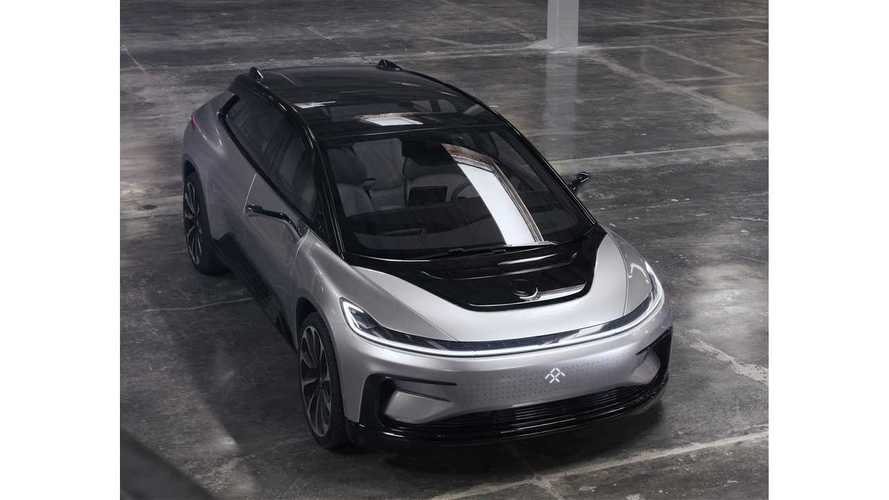 Who wants a ride on the Faraday Future roller coaster?

Yep, as soon as the company is out of money, loses more top execs, and clouds the media with bad news, the tables turn. Just the other day we were writing about wondering when Faraday will finally throw in the towel. Now, we could have the FF91 before the end of next year.

The second hill on this rocky roller coaster reveals that founder and early financier, Jia Yueting, is now the company's newly appointed CEO.  This is the man that stepped back from the "automaker" a while back and was recently put on China's blacklist for incurring monumental unpaid debt. Faraday hasn't had an official chief for four years.

Many execs have come and gone, including ex-BMW CFO, Stefan Krause, who departed Faraday in October of 2017, along with chief technology officer Ulrich Kranz. Faraday claims the two were fired, but the stories don't add up.

Additionally, Faraday Future’s Vice President of Design and a founding member, Richard Kim, also resigned. He came from BMW, where he was the lead designer in charge of the i8 and i3. At Faraday, Kim led the design of the FF91.

Kim was one five founding members, three of which have recently resigned (although now Yueting is back). This leaves only Yueting, Nick Sampson (senior vice-president of R&D), and senior vice president, Dag Reckhorn.

Nonetheless, Faraday has sold off shares amounting to  $1 billion (£747 million) and is optimistically promising FF91 production by the end of 2018. The company claims it already has 64,000 pre-orders for the upcoming all-electric car (which as we understand it, aren't tied to actual monetary deposits), which aims to rival the Tesla Model S. Production plans will occupy an existing plant in Hanford, California (rendered above), which the automaker intends to refurbish.