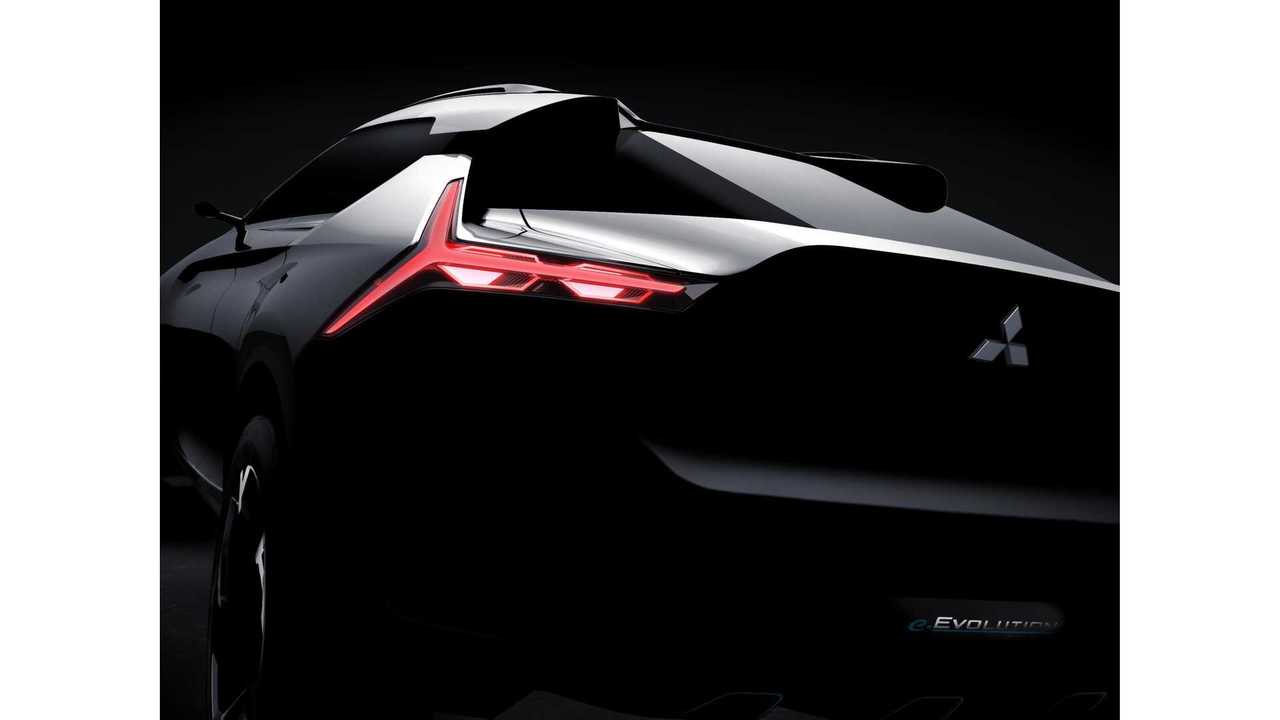 Mitsubishi has announced the unveiling of its e-EVOLUTION Concept for the upcoming 45th Tokyo Motor Show in late October.

It will be an all-wheel drive, electrified car that we believe will come with a plug-in hybrid power-train...because well, that is what Mitsu does, although an all-electric set-up can not be 100% excluded at this point.

At the same time, the current generation Outlander PHEV is starting to show its age, so it would be smart to get an upgrade underway and increase the battery capacity; and what better way to introduce that system then by utilizing that in this upcoming concept?  Just a (hopeful) thought.

The second topic brought about by the concept is, of course...autonomous driving technology.  We now tend to think of 'autonomy talk' on today's concept cars akin to the 25" wheels that graced all show cars of decades past - nice for the concept, but rarely seen when those cars head to production.

"Mitsubishi Motors will give an exciting insight into the brand’s future direction with the world premiere of the Mitsubishi e-EVOLUTION CONCEPT at the 2017 Tokyo Motor Show.

Incorporating the very latest technology from the manufacturer, the e-EVOLUTION CONCEPT signals the start of an exciting new era which will see long-term growth and sustainable development for the brand.