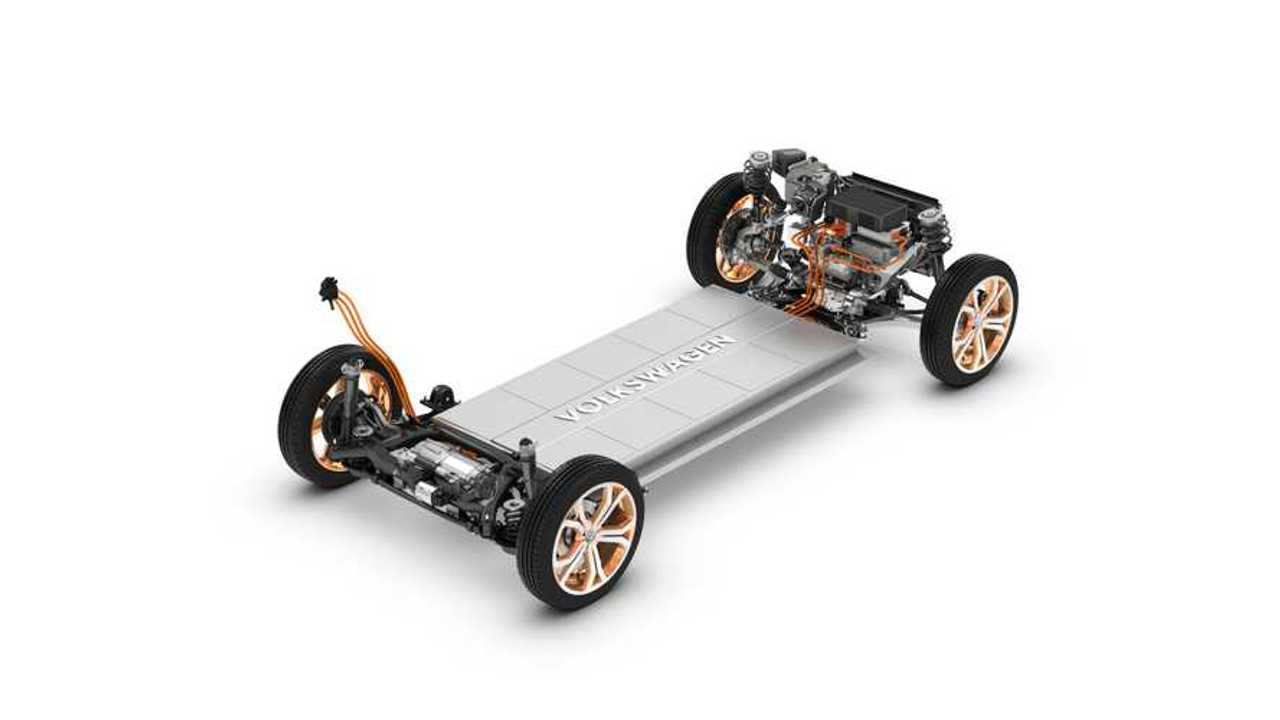 Volkswagen has just announced the creation of a new battery cell leadership position.

The actual description is head of battery cell center of excellence.

To us, this would seem to indicate a new level of seriousness from VW in regards to electric cars.

In the future, Frank Blome is to head the Battery Cell Center of Excellence of the Volkswagen brand. Blome, previously Chairman of the Management Board of Deutsche ACCUmotive GmbH, is to assume the newly created function with effect from January 1, 2018.

Blome (48) holds a degree in electrical engineering and started his career as a development engineer in 1995. Following various positions as project manager and development manager for electric drive systems with Continental AG, he became Head of Energy Management of Continental AG in 2004. In 2009 he was appointed Chairman of the Board of Management of Deutsche ACCUmotive GmbH in Kirchheim/Teck and Kamenz. From 2013, Blome was also Managing Director of Li-Tec Battery GmbH.