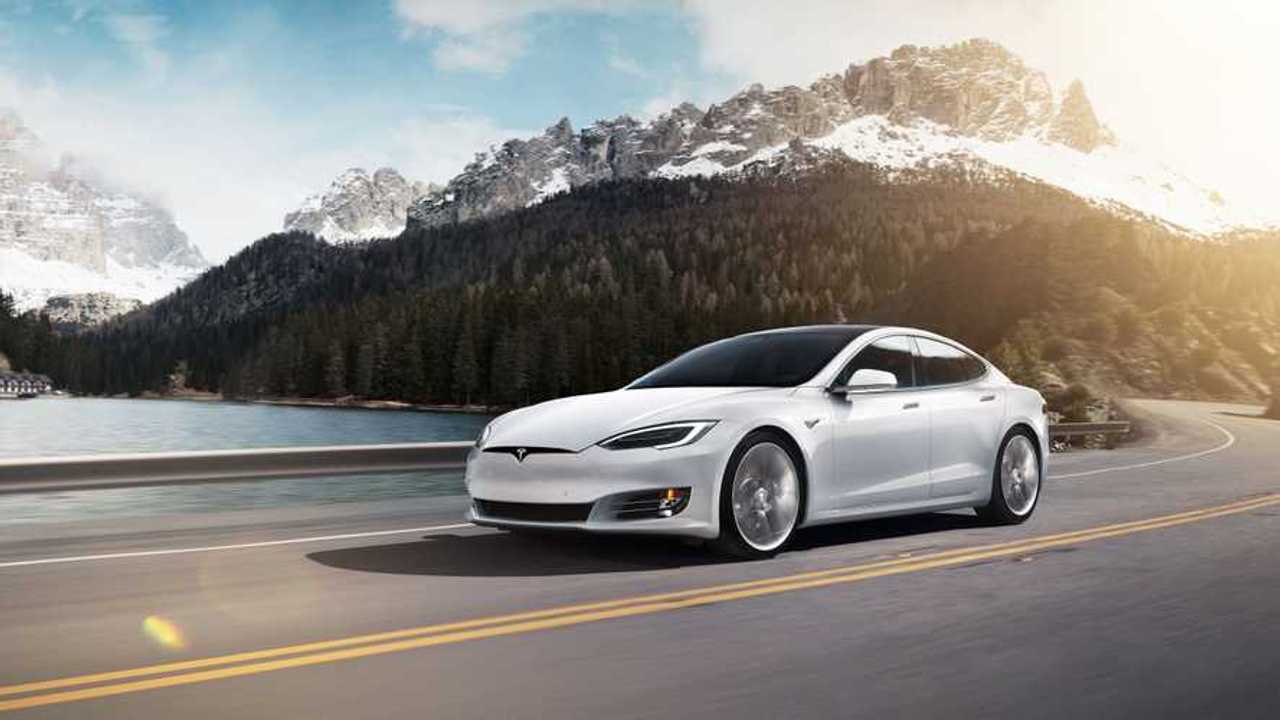 Most have heard the news that Tesla sent a free, temporary, over-the-air software update to help some owners flee Hurricane Irma. Now, the automaker extends the range bump.

It's a hurricane season like none other, and it's extremely difficult for forecasters to know exactly when the next storm will make landfall and where the strongest part of it will hit. In the midst of Hurricane Irma, Tesla sent an OTA update to Model S and X 60 owners to allow for the used of the full 75 kWh battery capacity (something that those owners would normally have the option to pay for in the form of an upgrade).

Of course, there's been talk on Tesla forums and social media outlets hoping that Tesla will just let those owners keep the range bump indefinitely. Why reverse it, it isn't costing the automaker any extra money and Tesla is quite busy with a myriad of other projects at the moment? Honestly, it has to be reversed because it's not a free option and that just wouldn't be fair.

The automaker is, however, letting those owners enjoy the extra range through the end of the month. Tesla shared:

“With the passing of Hurricane Irma, our thoughts are with you, your fellow Tesla drivers and all those affected by the storm. So that you may focus on what’s most important to you, we will return your vehicle’s battery to its original capacity on Oct. 1.”

The update is supposed to reverse on October 1st, but knowing Tesla, perhaps people will get to enjoy it for a bit longer. The automaker does have a reputation for taking its time, and as previously stated, to say that it's busy over in Fremont would be a ridiculous understatement.

There are more hurricanes on the horizon, so for now, people still have that range if needed. If another hurricane threatens soon, it would only make sense for the automaker to leave it in place longer. Also, some people that had property destroyed are displaced from their homes, staying with family or friends. Additionally, if the drivers get some extra time with the longer range, they may be more apt to pay for the upgrade or buy a new longer-range Teslas in the future.

As always, the fact that the automaker could simply increase range on vehicles confused and upset some people. To be clear, this is not necessarily something that can be done to every Tesla vehicle. Some vehicles have a 75 kWh battery that is limited to 60 kWh unless you pay for the upgrade. This way, Tesla doesn't have to produce additional battery packs, and only people that want/need the range choose to pay for it.

It's not as if Tesla is giving customers a car and intentionally withholding its potential. The automaker has a system of building cars with the necessary hardware and then offering the option to upgrade at the point of purchase or further down the road, although upgrading at the point of purchase is less expensive. For example, all Tesla vehicles are equipped with Autopilot hardware and Full Self-Driving hardware, but a fee and software upgrade makes these options usable (self-driving software isn't yet finalized and will eventually need to undergo regulatory approval prior to adoption).

In related news, a Florida-based Model S owner found another perk of owning a Tesla during a natural disaster. Check it out here.