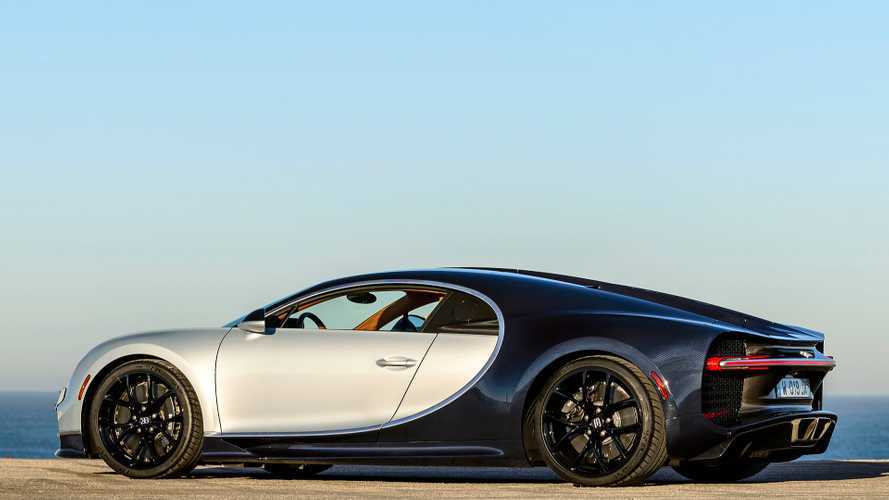 Electrification is a possibility, maybe even a certainty for the Bugatti Chiron's successor.

According to a report from Automotive News, the French marque is considering to replace the two-door concept of its only model with a four-door layout.

With Vehicles Like The Plug-In Hybrid Mercedes-AMG Project One, It's Becoming Increasingly Evident That Even Hypercars Will Be Electrified Going Forward

"The four-door car is not dead," Bugatti president Wolfgang Durheimer told the publication in Germany.

Next year the company will evaluate different concept ideas for its new hypercar, and a final decision is expected in late 2018. A couple of months later, the actual engineering work will begin.

The Chiron, which recently set a new world record for a 0-249-0 miles per hour (0-400-0 kilometers per hour) run, will remain in production for eight years, slightly shorter than the Veyron’s 12-year lifespan. The hypercar will be replaced by a single new model, as Bugatti wants to remain a one-nameplate brand, expected to arrive in 2024 or 2025.

"For the time I can foresee, it will be a one-model brand," Durheimer confirmed.

While the Chiron gets its power entirely from an internal combustion engine, its successor could receive some kind of electrification. According to Automotive News, Bugatti has yet to decide on a final powertrain for its next hypercar and is considering plug-in hybrid, full electric, or pure ICE options.

The longer the manufacturer can hold off on taking the final decision, the higher the chance the new model could use electrification, since battery and electric powertrain technologies are accelerating rapidly, Bugatti boss commented.

"It will again be decided on the performance criteria because this is the ultimate our customers expect from us," Durheimer told the publication in Frankfurt. "The ingredients are open."

Currently, Bugatti has a waiting list of four years for the Chiron and has recently received a pre-order for car number 300 out of 500. No more than 70 examples will be assembled annually.