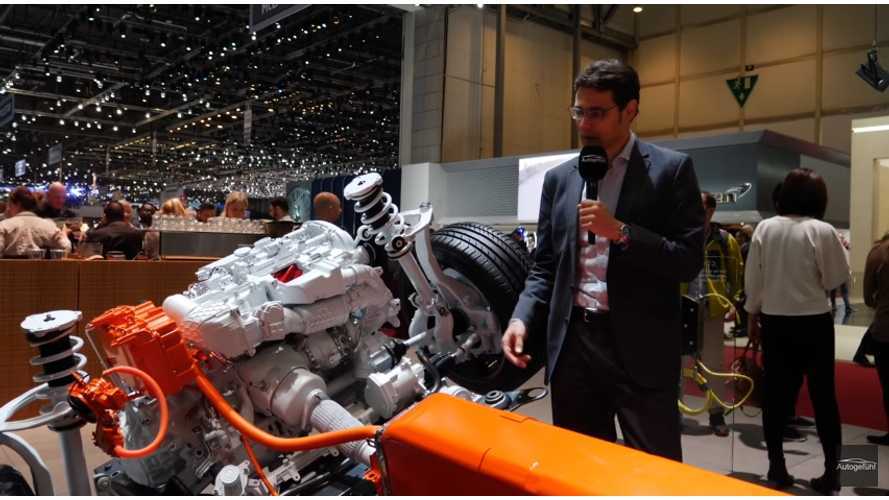 Here is one of the most comprehensive first looks at the latest Volvo V60 at the Geneva Motor Show provided by the Autogefühl.

The new V60 is a huge step forward compared to the previous generation. The car is larger, offers plenty of space and seems have build quality down to near perfection.

The review covers the exterior, interior and powertrains, which include two (T6 and T8) plug-in hybrid versions that happen to be top-of-the-line.

Volvo presents on the stage a cutaway of the PHEV (22:22 time in the video).

Sales of the PHEV are to begin later this year.