Volkswagen Okay With Being Behind Tesla, Daimler In Electric Commercial Vehicle Segment 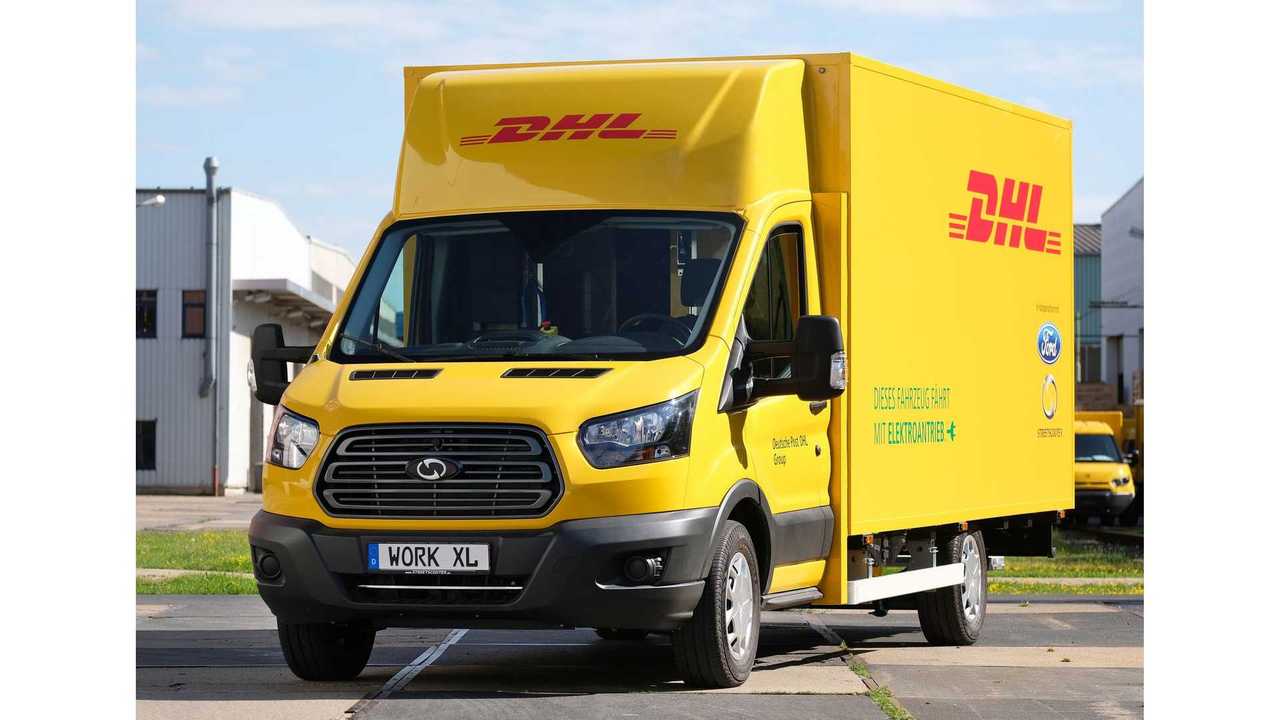 Volkswagen encourages us that electrification is now a high priority for the company, but in case of commercial vehicles, VW is in no hurry, preferring to let others go ahead and test the market.

So, kinda no different that with the plug-in light vehicle market of today then.

Tesla, Daimler and even a postal service - Deutsche Post DHL are all racing to all develop and introduce electric trucks, but Volkswagen seems content as a "second mover".

Andreas Renschler, the member of Volkswagen’s group management board said:

“Tesla has set some important and good impulses in the industry,” VW’s Renschler told Tagesspiegel, but said Volkswagen was rather a “second mover, who would rather check a couple of times more whether the standards are right.”

Currently, no one has yet cracked the commercial vehicle market, as most of the projects are still fairly insignificant (outside of DHL making its own plug-in fleet). For example Daimler intends to provide only 500 eCanter (details) within two years as a test before entering high volume production, while Tesla will unveil its first vehicle - a semi-truck in about a month (October 26).