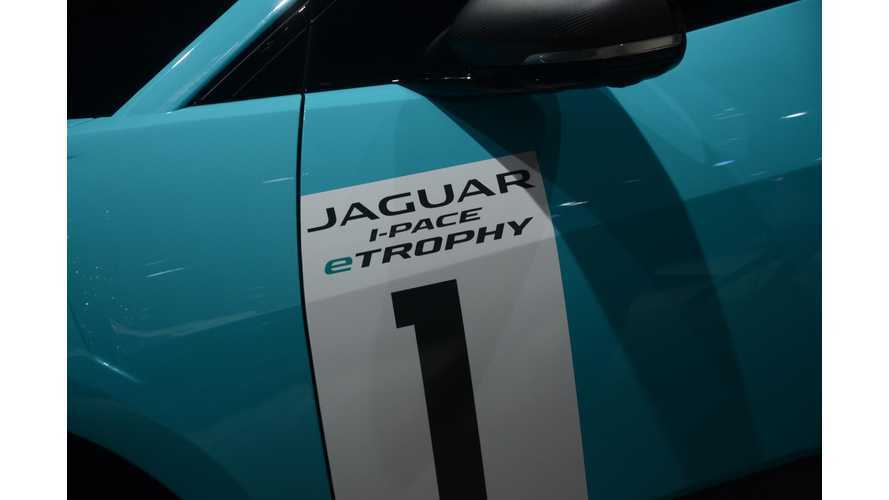 The Jaguar I-PACE eTROPHY will join the FE package for the 2018/19 season and become the first dedicated support category to the electric single-seater series.

This will free up Jaguar’s Williams Advanced Engineering-assisted race team to focus on its fledgling FE programme, which will only be in its third season.

While it is best known for its rallying exploits, which included manufacturing the ultra-successful Ford Fiesta R5 rally car, M-Sport has extended its engineering expertise to circuit racing in racing years.

Wilson’s firm was picked to help Bentley’s motorsport return by forming a technical tie-up for its Continental GT3, which has been run successfully in Europe and the United States.

M-Sport is now focusing on the development of the second-generation Continental, due to come on steam later this year.