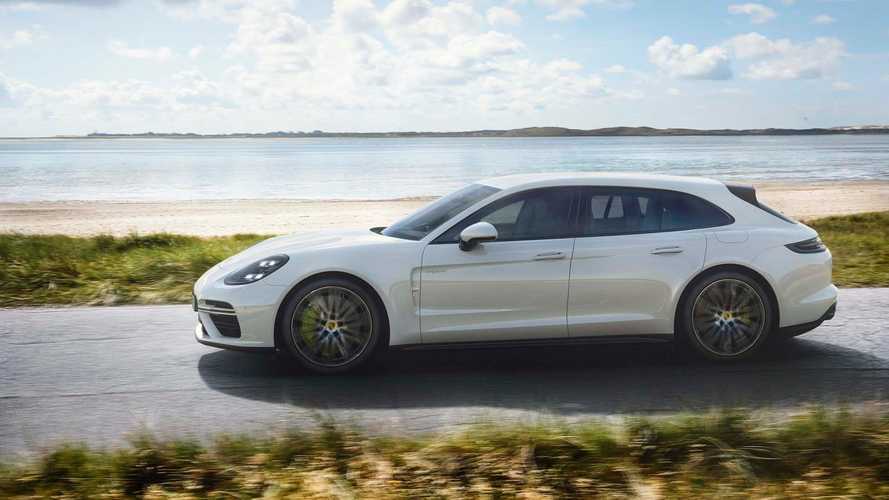 Porsche is struggling with limited battery supplies for its latest Panamera Turbo S E-Hybrid that sells like hot cakes, taking 60% of sales for the Panamera lineup in Europe.

We are a little surprised, because the Porsche is equipped with a relatively small pack of 14.1 kWh. Even at 8,000 sales annually, that would amount to less than 113 MWh.

“At present we are able to meet customer demand well,” he said in an interview, adding about 8,000 Panamera hybrids would be built this year. “But there are limits because we are dependent on the capacities of battery suppliers.”

“As a buyer we had originally projected different volumes (of battery systems needed),” Rupp said. “The effects can be seen in longer delivery times of currently 3-4 months for Panamera hybrid models.”

If such troubles appears at the early stage of the Porsche lineup electrification plan, then we can just imagine what will happen when most of the models are all-electric or plug-in hybrid.

According to the article, Porsche has shortages in specialists too: mechatronic engineers, software experts and tool mechanics for the expansion of production.

“It’s becoming increasingly more difficult to find the right experts” for Leipzig with adjacent suppliers and a BMW plant competing for hirings. As a result, Porsche is working to improve the skills of its existing staff at a new training center at Leipzig, Rupp said.

“We cannot completely rely on the open job market.”