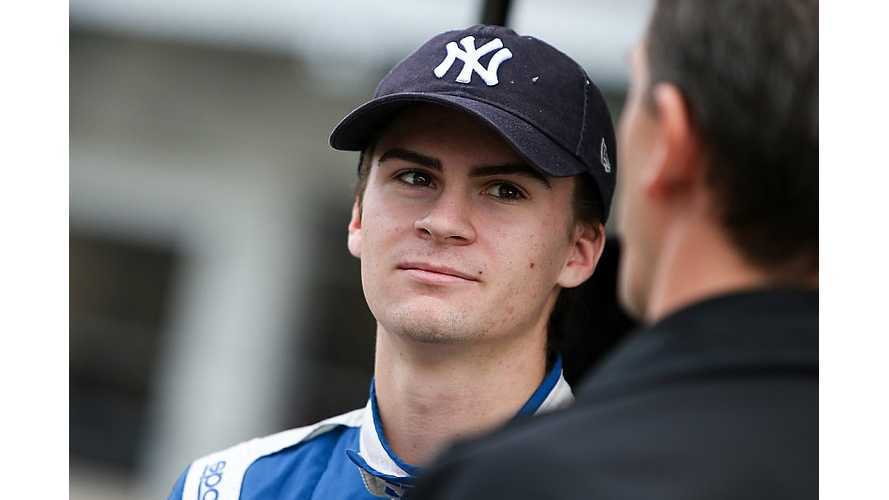 The second-generation racer will test on the Circuit International Automobile Moulay El Hassan, one day following the 2018 Marrakesh E-Prix.

Herta, who finished third in his rookie Indy Lights season, said: “I was super excited when I got the call and I can’t thank MS&AD Andretti Formula E enough for the opportunity."

Team owner Michael Andretti, who partners with Colton’s father Bryan Herta in running the #98 IndyCar, to be piloted by Marco Andretti next year, said: “I think Colton was very impressive in his rookie season of Indy Lights and he hasn’t even turned 18 yet.

“We are very excited to see what he can do in our Formula E car. He is one of the future stars in open-wheel racing and can be a real asset at the rookie test in Marrakesh.”

Andretti’s nominated full-time FE drivers are Antonio Felix da Costa and Tom Blomqvist, although the latter was replaced by Kamui Kobayashi for the Hong Kong season opener earlier this month.