Report: Mazda Commits To Only Hybrids, EVs By 2030 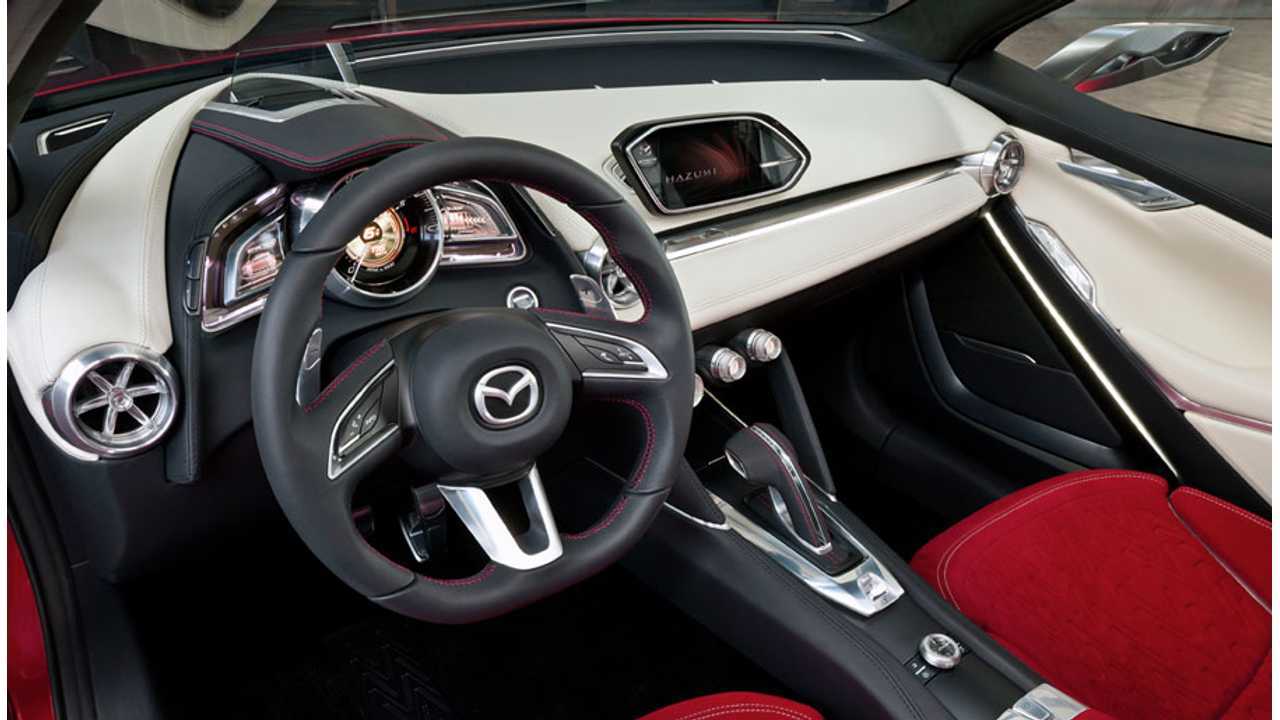 Japanese media reports that the Mazda Motor Corp will follow other major manufacturer's leads, and now also intends to electrify all its models by 2030 - at which point Mazda would sell only hybrids, plug-in hybrids or all-electric offerings.

This news was first reported by the Kyodo News (then others), but without citing a specific source. A Mazda spokeswoman declined to comment, but we wouldn't be surprised to see it be validated soon (perhaps at the Tokyo Motor show in late October), as most manufacturers are currently in panic mode when it comes to electrification.

Mazda has tried to convince us that its new gasoline engine - Skyactiv-X (Spark Controlled Compression Ignition) will enable it to stay in ICE business or even beat today's electric motors on efficiency, but well ... that ship has pretty much sailed at this point.

The new Mazda3 hybrid model will likely soon get some companionship from new plug-in hybrids and/or all-electric models via a partnership with Toyota.