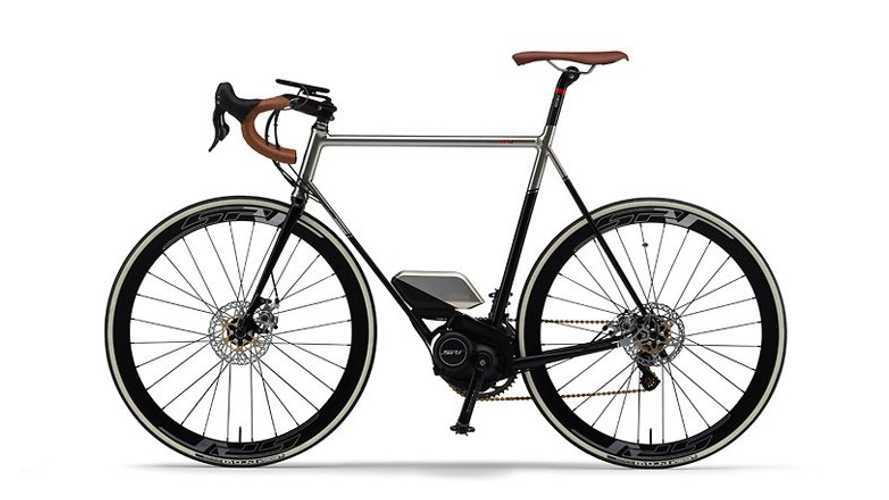 Yamaha announced that it will ride on to the U.S. electric bicycle market with the launch of its Yamaha Power Assisted Bicycles line of bikes at the Interbike trade show this year.

The term “rapidly expanding” understates the growth of the electric bicycle market in the States, and by most indications the scooter and motorcycle categories will soon follow suit. Most of the large bicycle retailers already offer at least one electric option, and the demographic profile for a consumer surge is in place - aging baby boomers who want to stay in shape but need a bit of help, increasing urban traffic issues, environmental concerns, etc. This geezer is definitely in the market. (The broken fibula is an added incentive.)

Yamaha coined the the term Power Assist System 24 years ago, providing additional power through the pedals rather than using a hand throttle. Yamaha's Power Assist Bicycles are scheduled to be available at U.S. dealers starting in 2018.