UK Interest In EVs Is Growing Fast, 41% Expect To Own One Over The Next 10 Years 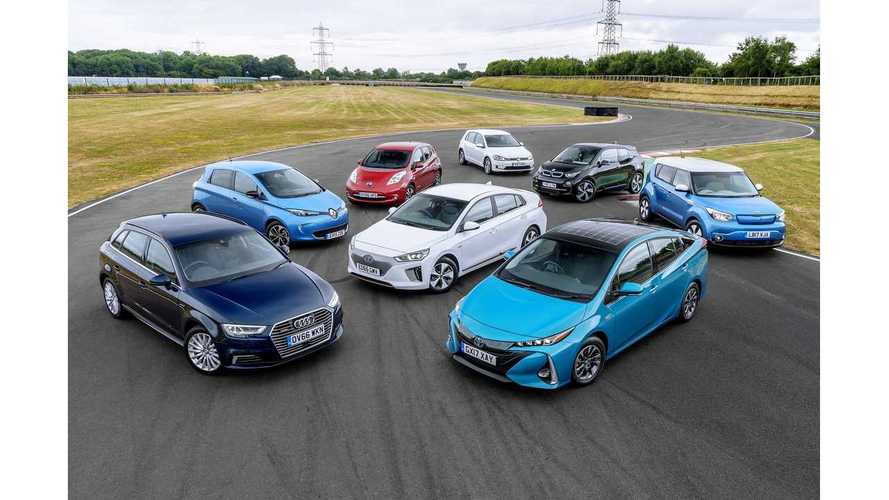 According to a nationwide survey conducted by Sainsbury’s Bank Loans, interest in electric vehicles throughout the UK is growing very quickly.

Some 23% out of over 2,000 respondents in the study said that they are considering buying an electric vehicle sometime in the next 5 years, while 41% expect to own one at some point over the next 10 years.

However the transition to a plug-in world still has a ways to go, for those considering a purchase today (over the next 6 months) the number drops to just 3%, with 14% looking to hybrids.

More stats from the survey:  11% are “seriously considering” electric car due environmental reasons, while 16% would be seriously interested in a new plug-in vehicle if all the UK gasoline offered charging stations.

"The bank’s research found recently introduced vehicle-tax changes affected many motorists’ vehicle choices, with 19% saying they would avoid buying new vehicles with higher gasoline or diesel emissions because they are more expensive to tax and 15% saying they would deliberately spend less than £40,000 ($52,800) on a new car to avoid a vehicle tax surcharge."