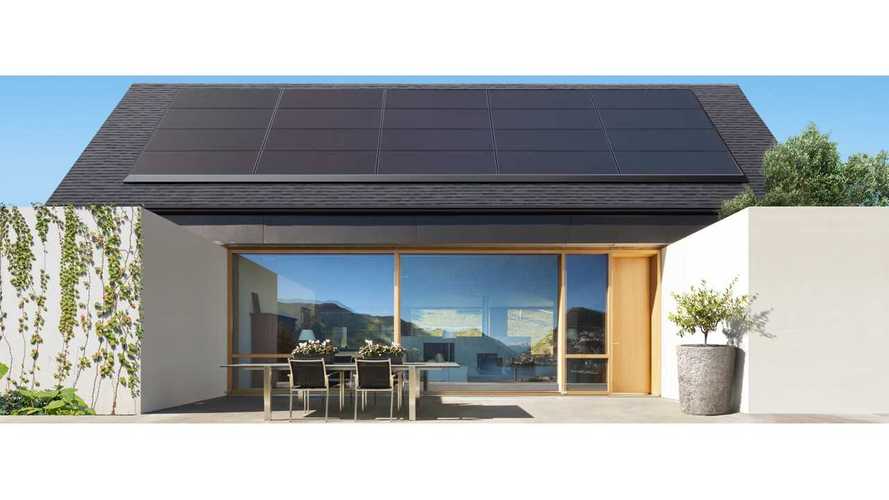 SolarCity, acquired about one year ago by Tesla, noted a significant decrease in sales this year, and because it was the largest player in the U.S., residential solar market, that market is now expected to shrink by 13%.

"SolarCity was responsible for an outsized portion of that growth, accounting for a quarter of the national market in 2016 and more than 30 percent the previous two years. By the third quarter of this year, its share had dropped to 14 percent, according to the GTM report.

“If SolarCity accounted for a 30 percent share of the national market and you cut those installation volumes effectively in half, that’s really what we are looking at in terms of the market downturn in 2017,” said Austin Perea, who tracks the U.S. residential solar market for GTM."

Tesla's solar business probably is hitting the bottom right now. The fourth quarter should be better than the third quarter and in 2018 Tesla will finally launch its Solar Roof product. So maybe there's a promising outlook ahead.