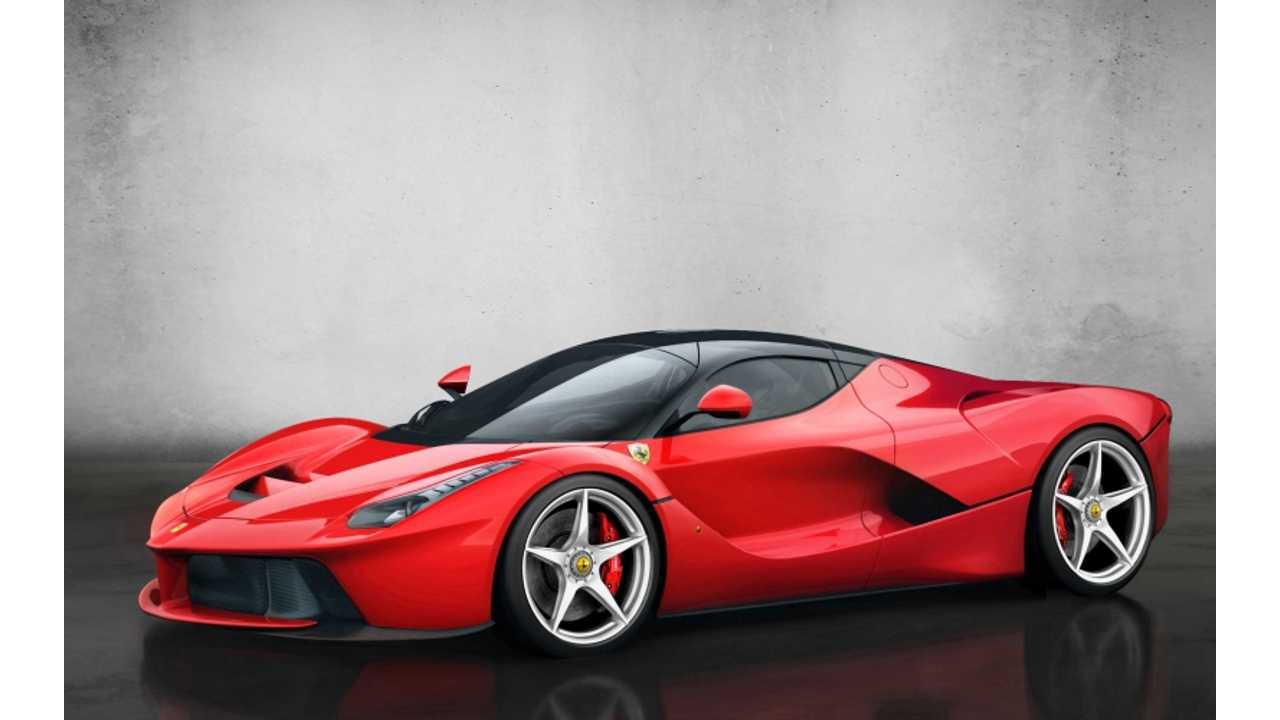 LaFerrari Hypercar is a Mild Hybrid

And that's a shame.

While companies like Bentley and Porsche are committing to electric sports cars, Ferrari and Lamborghini, it seems, have other plans in mind. According to Automotive News, the two Italian marque's aren’t convinced that electric supercars are the way forward… but hybrid options will likely be coming in the near future.

In an interview with the publication at the Frankfurt Motor Show, Ferrari’s Chief Technology Officer, Michael Leiters, said "there is a need for more time, more innovation to get the same performance, and, what’s even more challenging, to get the same driving pleasure that we have today." 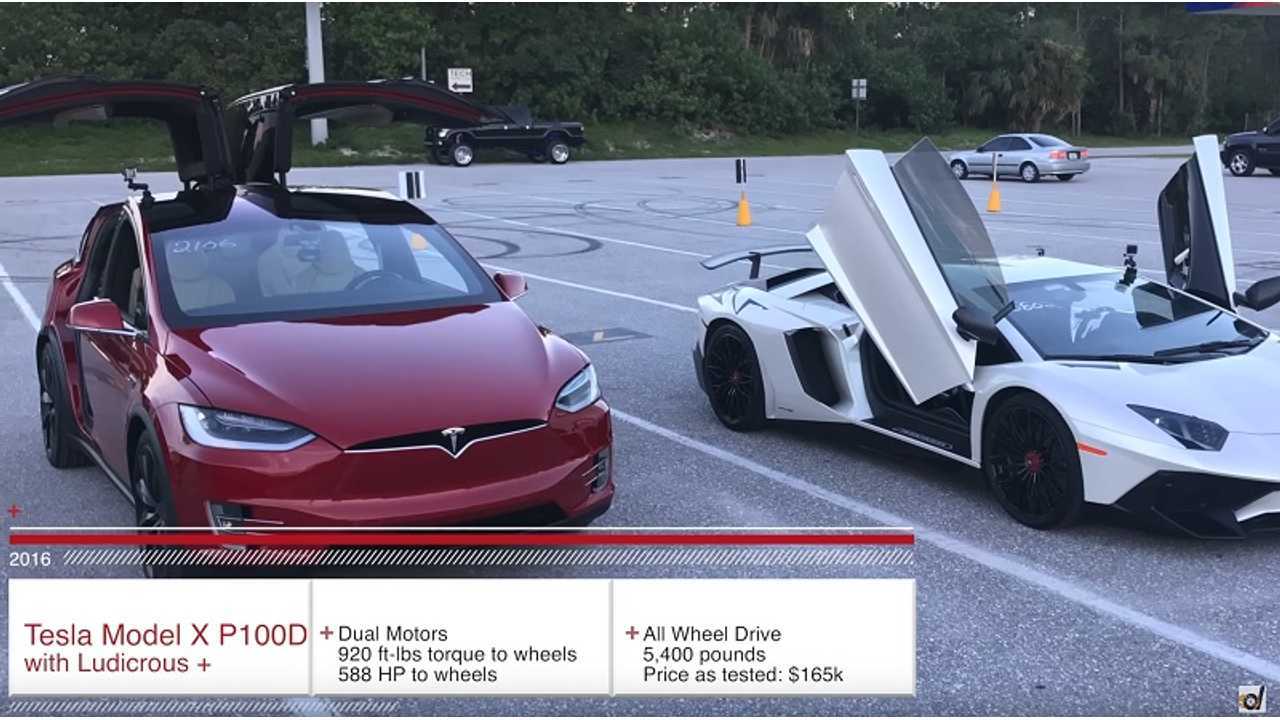 What we heard ... his boss Sergio Marchionne said no.

Leiters continued on, saying "Just think of the sound and things like that which are essential for us. For us the first step is hybridization."

That hybridization technology will eventually trickle down from the limited LaFerrari to more mainstream models like the 488 GTB. The prototype pictured below is rumored to have a hybrid setup.

As for Lamborghini, the company will continue to develop its new Urus SUV with a plug-in hybrid option, but the marque remains committed to naturally aspirated V10 and V12 engines.

CEO Stefano Domenicali said: "I don’t see electric to be an immediate development in the super sports car segment," at the Frankfurt Motor Show. "But hybridization for sure will come, in the next five years for sure."

Again, what we hear 'my boss said no, so I am putting a brave face on it'.

The new Urus will come standard with a biturbo V8, but will be the first Lamborghini built with a plug-in hybrid option. While the Italian supercar maker remains mum on the subject of a hybrid sports car (for now), a new report suggests that a special one-off could be in the works with "new technology."