Tesla Semi Qualifies For $60,000 Discount In Ontario, Other Electric Trucks Too 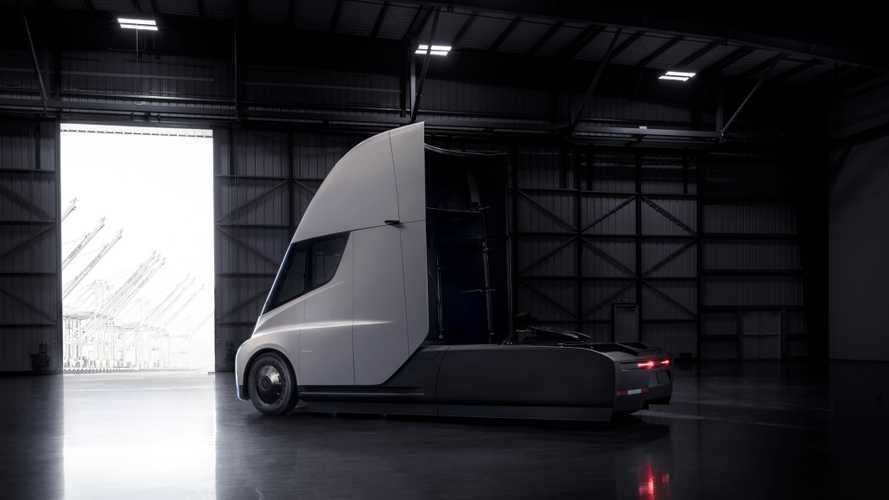 Canada's province of Ontario is set to introduce rebates for electric truck purchases that could jump-start the market and help out companies like Tesla and BYD.

It would be a major boost for Tesla, who priced its Semi at $150,000 (300 miles range) and $180,000 (500 miles range). Several companies from Canada already placed reservations for the Tesla Semi, possibly with the mindset that this rebate would become reality.

In the case of BYD, Ontario is targeted for its electric truck assembly facility.

"The rebate program comes as Ontario is working to attract electric vehicle manufacturers and parts-suppliers. The automaking province has lost ground in recent years to lower-cost jurisdictions like Mexico and the southern United States.

The rebates are being offered through a C$12 million fund, for the fiscal year ending on March 31, 2018.

The government used an existing incentive program to help attract BYD, which recently announced it will open an Ontario factory to assembly 900 electric vehicles over the next five years, Economic Development Minister Brad Duguid said by email."

Ontario is helping businesses reduce their carbon impact through a new program that helps companies buy low-carbon vehicles and fuel-saving devices. This investment is part of Ontario's Climate Change Action Plan and is funded by proceeds from the province's cap on pollution and carbon market.

The Green Commercial Vehicle Program will provide rebates towards the purchase of alternative-fuel vehicles and fuel-saving devices, making it more affordable for businesses to own and operate greener vehicles. Eligible vehicles and devices include electric and natural gas-powered trucks, aerodynamic and anti-idling devices, and electric refrigeration units. Applications for the program will start in early 2018.

Making it easier for businesses to reduce their carbon footprint is part of Ontario's plan to create fairness and opportunity during this period of rapid economic change. The plan includes a higher minimum wage and better working conditions, free tuition for hundreds of thousands of students, easier access to affordable child care, and free prescription drugs for everyone under 25 through the biggest expansion of medicare in a generation.