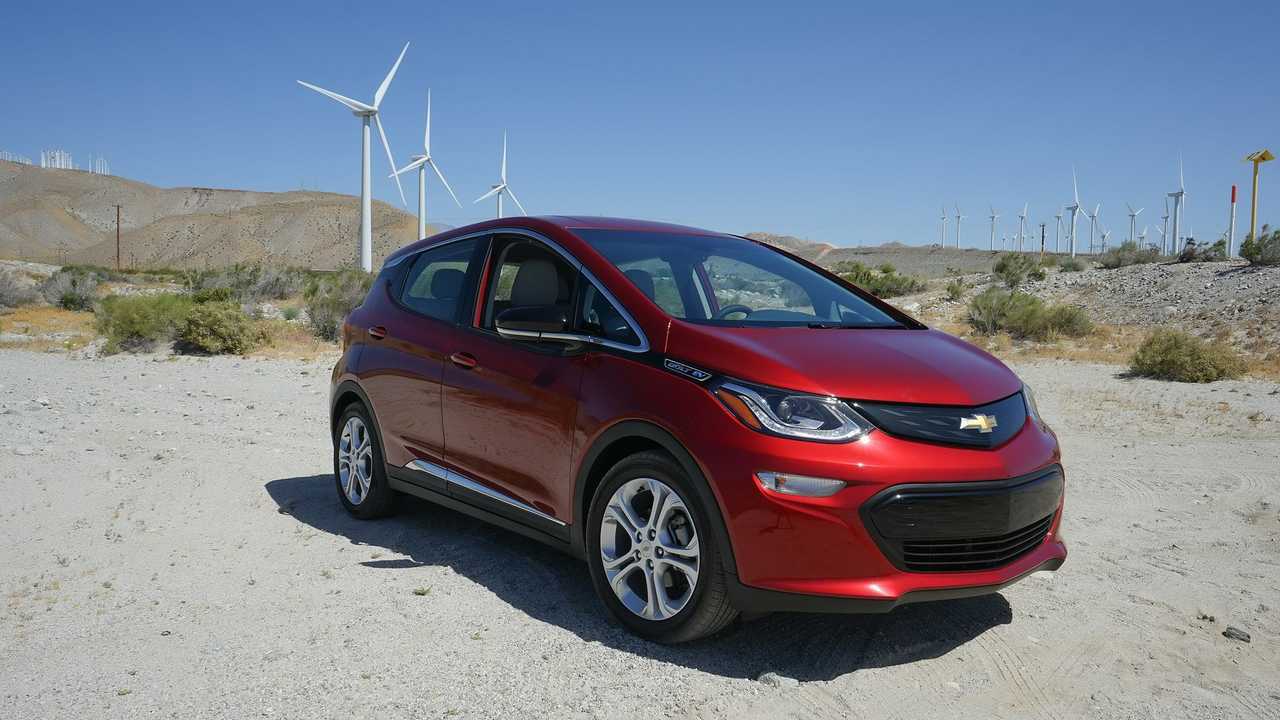 WardsAuto notes that four of its 10 Best Engine winners feature electrification, and let's not forget to mention that one winner doesn't even have an engine.

Over the course of October and November of 2017, Wards editors pored over a total of 32 "engines" via a whole bunch of commuting miles and testing in the metro Detroit area. This year marks the publication's 24th installment of its coveted Wards 10 Best Engines designations. WardsAuto senior content director, Drew Winter, admits:

“And we certainly didn’t set out to find four electrified drivetrains to honor this year. These four belong on our list because they are extremely efficient while at the same time fun to drive."

The Fab Four that Winter is referring to include the Chevrolet Bolt EV, Chrysler Pacifica Hybrid, Honda Clarity FCV, and Toyota Camry Hybrid.

Of the four, the Bolt comes as the biggest surprise since it has no engine at all. Instead, power is delivered compliments of a 150-kW electric propulsion system. The Pacifica Hybrid --with its 3.6-liter Atkinson-cycle DOHC V6 and two electric motors -- comes as no surprise since it was a winner last year. However, it's one of only two returning champions. The Honda Clarity gets kudos from Wards for its advanced technology. Had the PHEV version been available sooner, we can deduce that it may have also made the cut.

Last year, the Chevrolet Volt made the list. It wasn't the Volt's first appearance, however. The first-gen Volt was a champion in 2011, and the second-gen powertrain took home a win two years in a year; 2016 and 2017. Now that the Volt's stablemate, the Chevrolet Bolt, has arrived, it's taking precedence.

The Honda Clarity, currently only offered as a fuel cell vehicle, will also be offered as a plug-in electric vehicle in 2018

Wards reminds us that the Bolt wasn't available soon enough last year to undergo testing, but "it was worth the wait to run the zero-emission compact car through our real-world gauntlet this past fall." Wards continues:

"We now know the Bolt, available in dealerships in all 50 states, is an affordable, world-changing vehicle that delivers on the promise of electric mobility for the masses. It is quick and smartly designed, and its official range of a groundbreaking 238 miles (383 km) makes it attractive to a much wider audience, particularly those who want to do right by the environment."

In regards to the Pacifica Hybrid, Wards loves the versatility of a seven-seat minivan full of "bells and whistles." Test drivers were able to net about 35 mpg from the huge vehicle as long as they kept it charged up. The 33 miles of all-electric range should easily suffice for most minivan drivers that tend to cart kids around and run errands. However, the PHEV powertrain is a lifesaver for the occasional long trip.