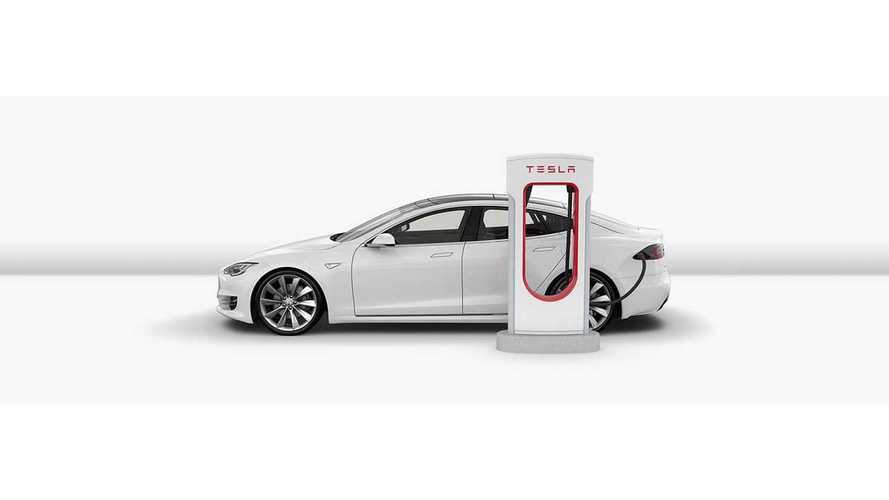 Tesla aims to make Supercharging details even more clear and has released a software update which should prove advantageous.

As we recently reported, Tesla has just added new Urban Superchargers. Additionally, the automaker is continually expanding its Supercharger network, not only by increasing capacity at current stations but also by building new stations to fill in the gaps. The automaker regularly explains how and in which situations people should utilize Supercharging, as well as updating in-car maps to include Supercharger locations and stall availability, and now, Tesla is taking it a step further.

Tesla points out that it's important for owners to be made aware of Supercharger power capacity before determining the best place to charge. According to the automaker, it's not always about finding the closest Supercharger, but instead, perhaps traveling a bit further in order to get back on the road faster.

For those traveling, you can find all the Superchargers on your route, check availability to get an idea how long you may have to wait, and now, check Supercharger power capacity, to determine how long the actual charging process is going to take. Not to mention you can see what type of services and amenities are available at each location.

Model S P85D owner and Twitter user TSLAZone was one of the first to get the update and Tweet the info (via Electrek):

Wow! I have just received on my P85D the highest known #Tesla software version 2017.36 1b27c6d with this interesting update!! pic.twitter.com/ezlM8s5DMK

The system will go so far as to suggest not using a certain station if another further one may be less busy and have more powerful Superchargers. This is truly necessary when considering that the old system could have steered you to a new Urban Supercharger, only to discover upon your arrival that the 72 kW charge rate was not what you would have received at another station.