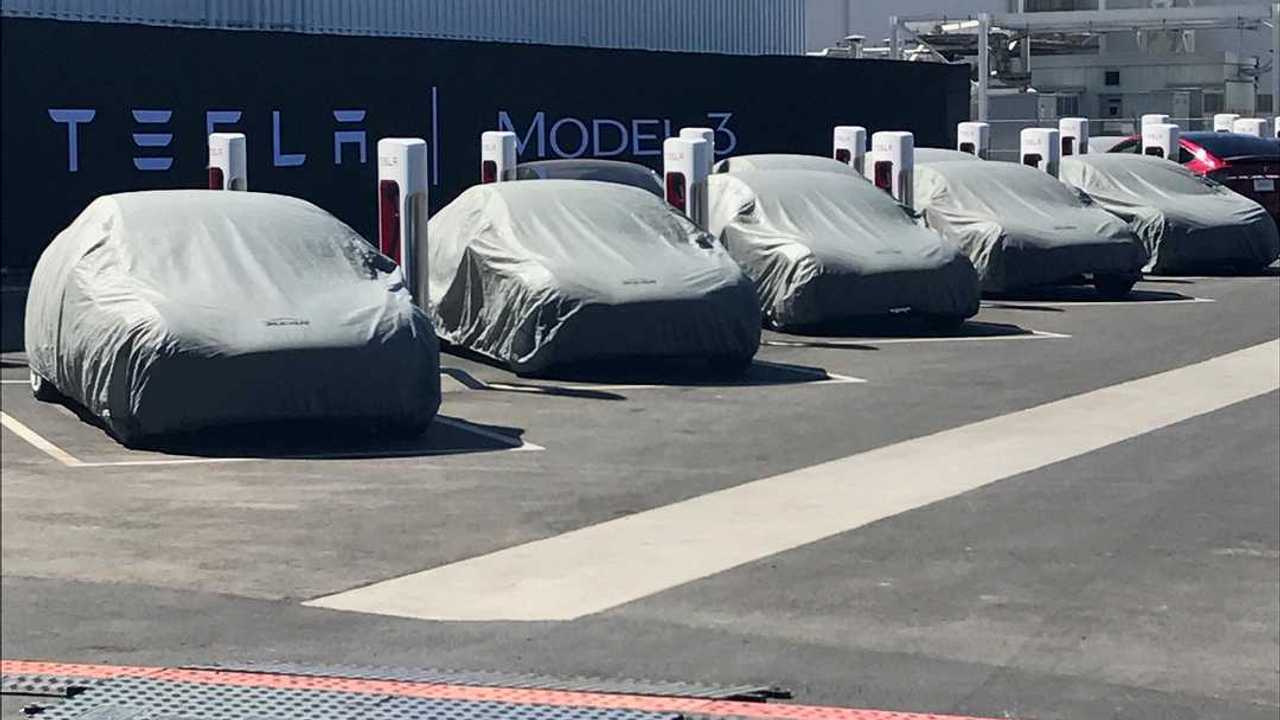 Yet another Tesla exec has left the company, however in this case the VP of Business Devlopement waited until after the highly anticipated and successful Model 3 launch.

There's really no way to know for sure why these execs are leaving.  One could speculate that it's all just too much, as the company enters what Musk refers to as "production hell."  Though, it's probably about just as often that someone leaves Audi, Apple, Google, Uber, etc.  So maybe this is just normal churn of a fast evolving company.

Once you make a name for yourself in the field, and all your ducks are in a row, it's not necessarily that difficult, nor is it a bad thing to move along, or to simply call it quits. At some point, people need a change of pace and/or life has to become more important than work.

Tesla Vice President for Business Development, Diarmuid O’Connell, had been with the company a long time. Very few other Tesla execs have his tenure, and for Silicon Valley operations, it seems like forever. His job was to transform the electric automaker from a lowly start-up into a successful enterprise.

It's arguably safe to say that O'Connell did his job and did it well. Tesla finally made it to the release of a more affordable mass-marketed car, which attracted huge interest and reservations. The company also made recent history in terms of its market cap. A Tesla spokesperson told Bloomberg:

“For more than 11 years, Diarmuid has played an important role in helping Tesla grow from a small startup to a company with a presence around the world. He started with Tesla before the rollout of Roadster, and now that we’ve reached the launch of Model 3, he felt the time was right to move on and spend more time with his family.”

The 53-year-old lives with his family in Aspen, Colorado. He's spent many years traveling nonstop to manage a 50-member team and push Tesla to the place it's in today. O'Connell was one of the key players making state-to-state visits dealing with Tesla's direct sales battles. He sent a personal statement to Bloomberg:

“I’ve been privileged to be part of a team that sparked a revolution in global electromobility. There is no turning back on the road to a world of electric vehicles and sustainable energy generation and use.”