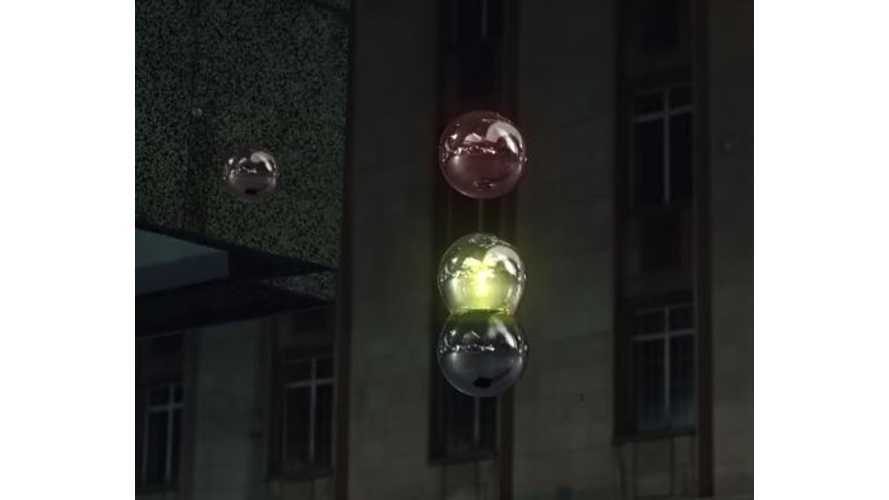 The i8 Roadster wouldn't have looked too out of place in Blade Runner.

In a new video, BMW highlights the role that the i8 range occupies in the automotive landscape, and it's clearly not the world of today.

The holographic screens and augmented reality on display in this clip look straight out of the Minority Report film. However when it's time to leave the urban metropolis, the hybrid Roadster and coupe can provide some excitement in this video's desolate landscape, too.

After a long wait, BMW finally expanded the i8 lineup with the launch of the Roadster at the Los Angeles Auto Show. The new model adapts a folding top onto the existing coupe, and there are nacelles behind each of the two seats, which provide an attractive styling flourish. The available E-Copper metallic paint adds an eye-catching touch, too.

BMW has also taken the opportunity to update the powertrain for the i8 coupe and roadster. They now make a total output of 369 horsepower (275 kilowatts) – 12 hp (9 kW) more than previously. The coupe needs 4.2 seconds to reach 60 miles per hour (96 kilometers per hour) and the slightly heavier Roadster requires a bit longer a 4.4 seconds. A bigger 11.6-kilowatt-hour battery, rather than 7.1-kWh before, allows for 18 miles (28 km) of electric range – compared to the current EPA rating of 15 miles (24 km).

The i8 Roadster will go on sale this spring for a still-undisclosed price. That timing will be just in time for early owners to take advantage of the warmer weather and drop the top, which takes just 16 seconds to retract.

If the idea of greener BMW performance vehicle sounds nice, but the i8 isn't spacious enough, BMW heavily hints that the production version of the i Vision Dynamics electric sedan is on the way. The company reports that the road-going version would have a driving range of 373 miles (600 kilometers).