Volkswagen unveiled the 2017 e-Golf for the U.S. market back in mid-November last year, but it’s only now the fully electric compact hatchback finally has a price.

The cheapest version money can buy is going to set you back $30,495 (excluding destination charges) for the entry-level SE trim. That makes it $1,500 more expensive than its predecessor, but there are some big improvements that VW hopes justifies the premium. 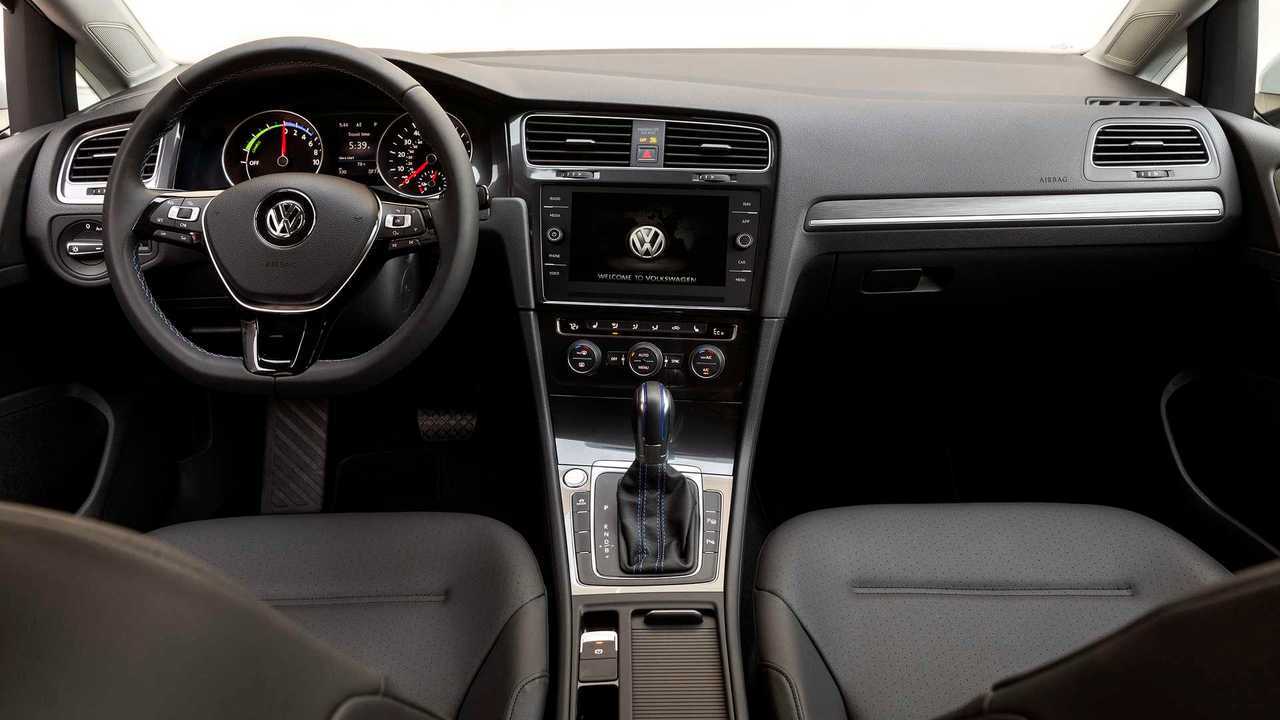 For starters, gone is the 24.2-kWh battery of the 2016MY e-Golf as instead the new version has received a 35.8 kWh pack, which has effectively boosted range between from 83 to 125 miles. Not only that, but the 7.2 kW charger is now standard equipment across the lineup and it will recharge the battery in less than six hours when using a 240V charging station.

If you’re willing to pay more, the SE model can be had with an optional $995 fast charger that comes as standard on the upper-spec Limited Edition (from $33,795) and SEL Premium ($36,995). Using DC fast charging, VW says the battery is going to be replenished to an 80 percent level within an hour.

The new lithium-ion battery pack not only has an increased energy capacity, but also better battery chemistry that has further improved the e-Golf’s fuel economy. While the 2016MY version returned 126 MPGe in the city, 105 MPGe on the highway, and 116 MPGe in the combined cycle, the new model will do 126, 111, and 119, respectively.

Another reason why the e-Golf is now pricier has to do with the fact the electric motor is more powerful. Output has increased by 19 hp (15 kW) to 134 hp and by 15 lb-ft of torque to 214 lb-ft. Consequently, performance has been improved and the sprint to 60 miles per hour is going to take 9.6 seconds or roughly a second less than before. Top speed has increased as well, from 87 to 93 mph.

Like before, the VW e-Golf is available with a federal tax credit of up to $7,500, while EPA estimates the annual fuel cost will be $550 based on 13 cents per kilowatt-hour.

Herndon, VA (September 14, 2017) – Volkswagen of America Inc. announced today the pricing of the 2017 e-Golf. Volkswagen’s fully-electric e-Golf is upgraded for model year 2017, with a longer EPA-estimated range, better fuel economy and more power than its predecessor. The starting Manufacturers Suggested Retail Price (MSRP) for the e-Golf SE is just $30,495 plus destination ($820). 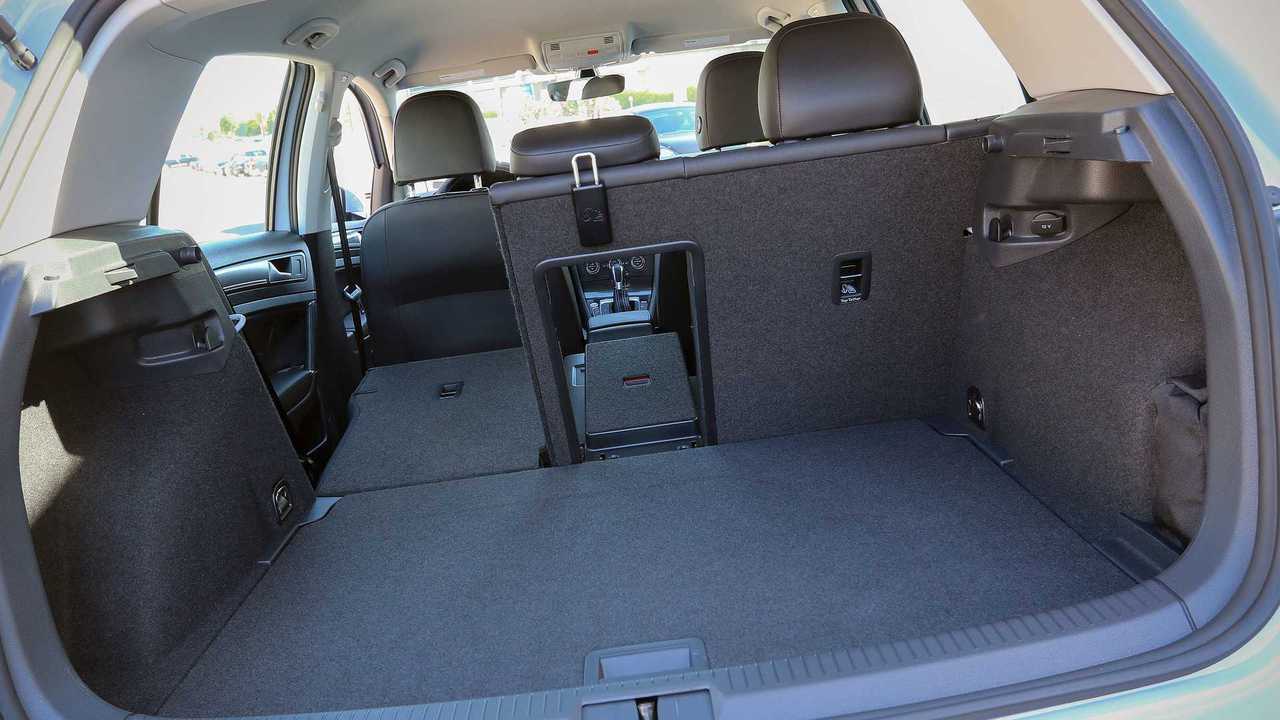 For 2017, Volkswagen is using an updated lithium-ion battery with an increased energy capacity of 35.8 kWh, up from 24.2 kWh. The revised battery helps increase the vehicle’s range from an EPA-estimated total range of 83 miles to 125 miles on a single charge. The 7.2 kW on-board charger is now standard on all trims, which enables the battery to be charged in less than six hours at a 240V charging station. When equipped with DC Fast Charging (optional on SE, standard on Limited Edition and SEL Premium), the battery can be charged up to 80 percent within an hour at a DC fast charging station.

In addition to these engineering improvements, the 2017 e-Golf is wallet friendly. Based on 13 cents per kilowatt-hour, the EPA has estimated an annual fuel cost of just $550. A federal tax credit of up to $7,500 is available for purchasers; dependent on state, additional credits may be available.

New styling inside and out modernizes the overall appearance of the 2017 e-Golf. New color options, restyled bumpers, front fenders, headlights, grille and décor head the stylistic changes, along with revised seat trim inside.

The e-Golf Limited Edition ($33,795) includes the myriad standard features of the SE trim, and adds DC Fast Charging capability, V-Tex leatherette seating surfaces, and Park Distance Control (ParkPilot), with a new feature called Maneuver Braking (arriving late in the model year), which can help driver avoid or mitigate the effects of a collision with stationary objects while parking.