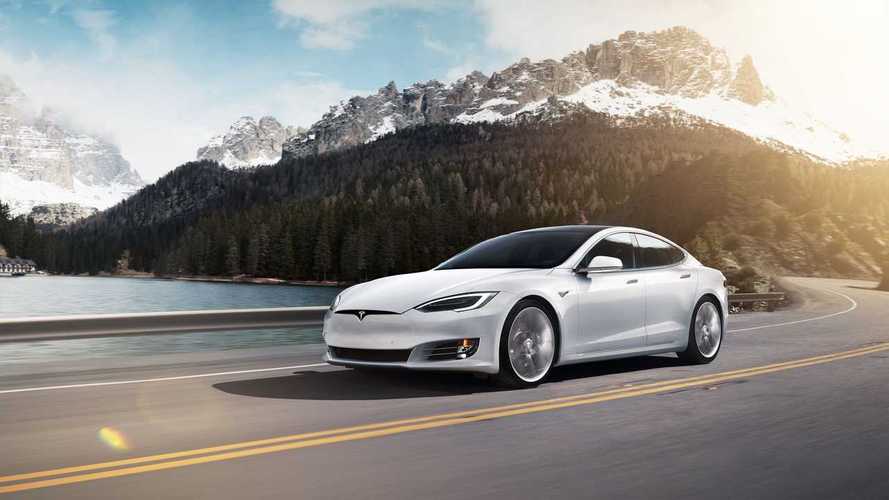 Kman has been producing videos about Tesla since 2013, when he took delivery of a 60 kWh Model S. His latest opus is a four-part collection of handy tips and tricks for Tesla drivers.

Kman includes a raft of recommendations for increasing range. Most of these will be familiar to any energy-conscious driver, but the analytically-minded Kman has tested the techniques, and offers a pretty precise assessment of exactly how much juice each suggestion will save.

Obviously, it’s good to keep the total vehicle weight down - consider taking that bowling ball out of the trunk if you don’t use it much. However, Kman has found that the additional weight of passengers and cargo affects range far less than other things, such as tire pressure.

Like most cars, Model S has a sticker on the door jamb listing the recommended tire pressure. However, Kman has found that using the recommended pressure increases his energy consumption (and feels “squishy”), so he uses 50 psi on the rear and 48 on the front, instead of Tesla’s recommended 45.

Slow down! Everyone knows that vehicles (electric or fossil) are more efficient at slower speeds. Kman has calculated that the optimum speed for Model S is 24 mph. If you could somehow manage to drive around at a constant 24 mph, you should get as much as 550 miles of range.

Auto racing fans know that drafting - the practice of following closely behind another vehicle to cut down wind resistance - saves energy. Tesla’s adaptive cruise control makes this easy - just set the desired distance from the vehicle ahead of you. Kman claims he has seen a 40% increase in range drafting a semi truck.

Climate control is another well-known energy hog, but in an EV, heating uses much more power than cooling (gas cars use waste heat from the engine for cabin heating). If you can get by with the Tesla’s seat heaters, you’ll save some range, as using them is much more efficient than heating the whole cabin.

We all know that Tesla’s Range Mode increases range. Kman explains exactly how it works, and what the trade-offs are (mostly stuff you can do without).

There seems to be a bit of controversy when it comes to ride height. Theoretically the lowest suspension setting saves range on the highway, but some Tesla drivers claim that it increases tire wear, and that medium ride height is best. Your mileage may vary.

Model X is rated to tow a trailer of up to 5,000 pounds, but it will cost you in terms of range. Figure on at least a 50% reduction in range when towing. Kman points out that the aerodynamics of a trailer are much more important than weight. Officially, Model S can’t tow at all, but Kman claims it can tow up to 2,000 pounds (sounds like something that could void the warranty if anything goes wrong - be careful).

Next, Kman debunks the common belief that charging to 100% reduces battery life. In fact, the big no-no is charging to 100% and then leaving the car sitting around in high temperatures. But topping up is fine if you’re going to be driving right away, and it’s the easiest and most obvious way to maximize your range.

No matter how careful you are, you’re going to run out of energy eventually, so it’s best to be prepared for various charging scenarios, especially when taking road trips. It’s handy to have a collection of charging adapters in the car, including a CHAdeMO adapter and a couple of adapters for different types of 240-volt receptacles (even if you have to spend some time searching for them, as Kman does). And keep a heavy-duty extension cord in the car in case you ever need to plug into a regular outlet somewhere on the road.

Another handy accessory is a ChargePoint account, which gives access to thousands of public chargers. Theoretically, you can initiate charging just with the smartphone app, but that won’t work if there’s a dodgy internet connection, so order the free card and keep it in your vehicle (there are various other regional charging networks, some of which require their own cards).