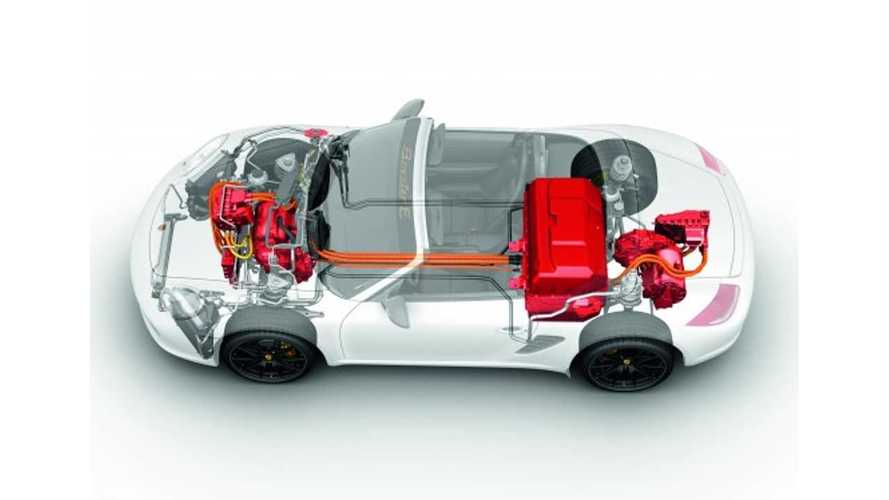 Electrification of the Porsche 911 and Boxster faces a fairly unique challenge, as the current lithium-ion battery technology is claimed to not be energy-dense enough to accommodate those platforms.

Porsche laments that an electric version of its flagship sports car would accelerate better, but putting the batteries under the seats will heavily affect the low ride height and class-leading handling and roadholding (weight).

The answer for this problem could well be next generation batteries, such as solid-state ones, although those are years away from commercial production.

“Fully electrified sports cars would work very well for longitudinal acceleration, but the weight disadvantage is in the handling.”

“When this could happen depends on the evolution of battery power and cell density.”

“We see potential new battery technology coming that may change the game again, but they are still in development,"

The original Boxster BEV prototype (with batteries behind the seats) apparently didn't matched its conventional counterpart, due higher weight.

The problem with the battery pack between the axles is that it raises driver position and body. So Porsche is considering whether to remove the rear seats or use a T-shape battery such as in the Chevrolet Volt.

“That’s a question we have asked ourselves: can it be a 911 with only two seats?”

From our prospective, the excuse feels like a bit of a cop out as Porsche employs some of the best engineers in the business.

We suspect if the platform was built with future battery housing in mind, the minds at Porsche could have more easily solved the riddle rather than relying on future-tech solutions...but the post-dieselgate VW of 2017 (we will electrify the entire lineup by 2030 at the latest) isn't anything like what it was before, and now the scramble is on.