The Tesla Model X Is The Perfect Adventure Vehicle 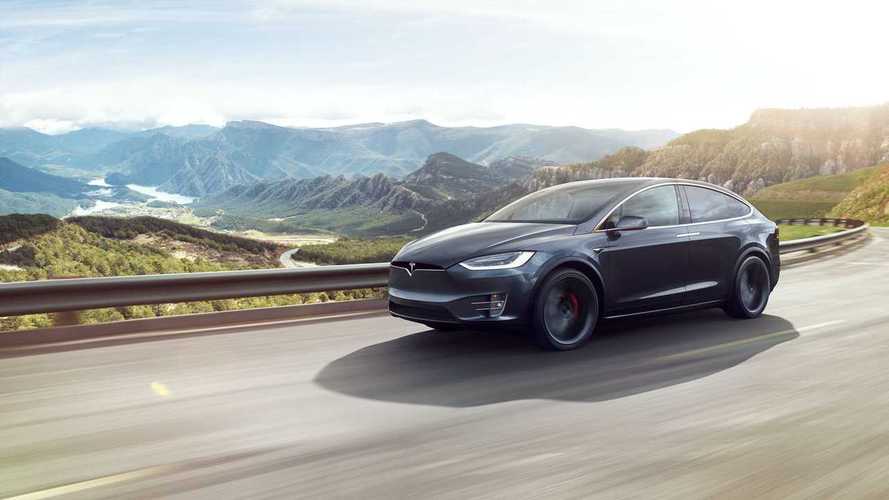 TESLA MODEL X MIGHT JUST BE THE ULTIMATE ADVENTURE VEHICLE

Some have said that the Tesla Model X is a car from the future. But, could the Model X also be the ultimate adventure vehicle?

Brendan Leonard at Outside* attempted to answer that question in the latest issue of the award-winning adventure travel magazine. Before hitting the road in Tesla's Model X, Leonard's girlfriend told him,

"We’re taking a dirtbag road trip in the least dirtbag car of all time."

Leonard started their road trip: "After we juiced the car, my girlfriend, Hilary, and I loaded our camping and climbing gear into the Tesla’s front and rear trunks, bade our neighbor goodbye, and pulled away—reveling in that stealth electric-car silence. We had set out from our Denver home five days earlier on a six-day road trip in Tesla’s new Model X 100D, the automaker’s bid to reach a more adventurous demographic."

What was his first impression of Tesla's Model X?

"It’s a black pod with all-wheel drive, a panoramic windshield, touchscreens everywhere, and Tesla’s Falcon Wing doors, which open upward like on the famous 1980s DeLorean from Back to the Future... we sought to answer a simple but pertinent question: Can an electric car carry us on a road trip across the West?"

“Road trips are absolutely central to our vision,” a Tesla spokesperson explained to Leonard. “Our plan is to cover all major forms of terrestrial transport, including long-distance travel.”

Right now, Tesla has built 365 Supercharger stations in the U.S., including 142 out west, with 141 more slated to open before the end of the year. At a Tesla Supercharger, it takes roughly an hour and a half to refill the Model X from zero to 100 percent, but it takes longer at Tesla’s more plentiful but lower-amp Destination Chargers, which are installed at hotels and restaurants.

Leonard explains, " A fully charged Model X is designed to go 295 miles, but for now there is only about one Tesla station per 80 miles of interstate in the 11 Western states, so careful planning is essential... it’s tough to fully account for the kinds of variables that can drain your battery. For instance, driving over I-70’s Loveland Pass en route to Arapahoe Basin on our first day—a nearly 6,000-foot climb over 65 miles—depleted our battery by a third. Shortly after leaving A-Basin, we pulled off in Silverthorne to plug into a Supercharger."

What did Leonard do while charging up the Model X?

He explains: "We weren’t sitting on the curb watching the seconds tick by; we traversed the via ferrata above town. Usually while our car charged we were climbing, skiing, or hiking. Which is the kind of stuff we were after in the first place."

Like any Tesla owner, he'd like to see more superchargers. "EV road-trippers will have to adopt a little bit of what VW-bus drivers have always exhibited out on the open road: patience...  once we set off exploring, the Tesla was plenty sporty: in a moment of adventurous driving on a rocky road, I tapped a touchscreen to raise the clearance to 8.3 inches and cruised along without worrying that we’d bottom out." After all, in addition to being a fun SUV for adventure travel, the Model X also happens to be quite the off-road wonder.