Honda Commits To Electrifying Every New Model For European Market 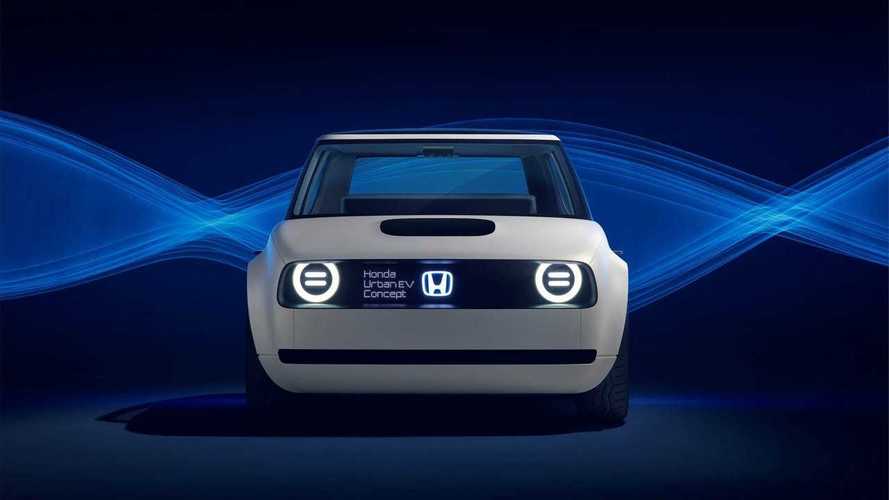 Urban EV concept gets a production version in 2019, CR-V hybrid arrives next year.

Another day, another manufacturer announcing its plans for an electrified future. Today, just like Volkswagen yesterday, Honda is using the 2017 Frankfurt Motor Show to reveal its every new model for Europe will use some kind of electrification from now on platform.

“Here in Europe, we see this move towards electrification gathering pace at an even higher rate than elsewhere,” Honda President and CEO, Takahiro Hachigo, commented during the brand’s press conference.

Honda believes the Old continent has a very strong interest in hybrid and electric vehicles, and plans to have electrified technology in two-thirds of its new car sales on this market by 2025. Globally, the target year for this plan is 2030.

Given the marque’s strong ambitions for Europe, it’s not surprising the Japanese company has decided to reveal the all-electric Urban EV concept in Frankfurt. During its official premiere, Hachigo announced the study will evolve into a production model in about two years from now.

“This is not some vision of the distant future; a production version of this car will be here in Europe in 2019.”

Next to the Urban EV concept at Honda’s Frankfurt stand is the near production CR-V Hybrid Prototype. It uses a dual-motor powertrain with a compact multi-mode, single fixed-gear ratio transmission, which delivers torque seamlessly to the wheels. The final production variant of this SUV will be launched in Europe next year, replacing CR-V’s diesel versions on the continent.

The plug-in Honda Clarity BEV recently just hit the market, with the 47 mile AER Honda Clarity Plug-In Hybrid (in much higher volumes) to follow in a few short weeks.  What will be the next model to get a plug, and how much of this "electrification" will include that plug?  I guess we will have to still wait to find out.