There's More Crossover Between Tesla and SpaceX Than Most Realize 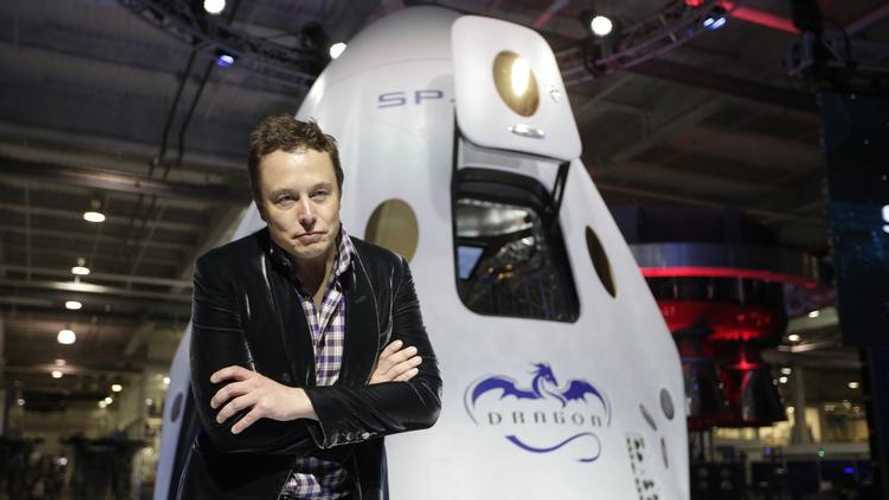 HERE'S HOW TESLA USES ROCKET SCIENCE TO BEAT ITS RIVALS

One of the most respected Apple analysts, Gene Munster, now covers Tesla.

In a fascinating Bloomberg* report, Munster explained, "In this race to disrupt the world with both electric cars and autonomy as well as space, you don’t really work for Tesla or SpaceX. You just work for Elon Musk. You have the most wicked-smart people who can feed off of each other all working for Elon, and he can call on them to help crack various problems."

Another Wall Street analyst with Robert W. Baird, Ben Kallo, explains: “SpaceX can contribute to what Tesla is doing. There’s a lot of crossover, and it gives Tesla a complete advantage over other automakers."

Bloomberg also reports that analysts like Morgan Stanley’s Adam Jonas can’t help but wonder if a company that ultimately plans to build and launch its own satellites might have a leg up in the race for driverless cars, which will have to be connected to a vast wireless network. It’s an edge that other carmakers like General Motors Co. and Toyota Motor Corp. won’t have.

Elon Musk also addressed the unique synergies between SpaceX and Tesla on a recent earnings call:

"That’s cross-fertilization of knowledge from the rocket and space industry to auto back and forth, as I think it’s really been quite valuable."

What's a good example of this cross-company collaboration between SpaceX and Tesla? It turns out that engineers at Tesla found a quality problem earlier this summer with a cast aluminum auto part that was taking hours to diagnose and fix. They were stumped, so they called in the rocket scientists — literally.

Tesla's engineers reached out to their counterparts at SpaceX, who recommended the use of ultrasound sensors to isolate the problem. The solution saved Tesla about eight hours of work per car, an eternity on an assembly line aiming to ramp up to mass-market volumes for Tesla's new Model 3. A Tesla spokesperson explained, "Given that Tesla and SpaceX are totally non-competitive and have a similar first-principles approach to problem-solving, employees at one company are occasionally able to share ideas that help the other.”

Other synergies exist between the two companies. Software was developed jointly by SpaceX and Tesla to manage massive amounts of data at both companies. And both cars and rockets have to stay trim and light to get where they’re going, making material science another key area where the two companies collaborate. Therefore, the materials teams at both Space X and Tesla often hold joint meetings to discuss materials issues.

“As an industrial community — whether it’s aerospace or automotive — everyone is grappling with increasing data management and the search for stronger, lighter, cheaper materials,” Luigi Peluso, an aerospace, and defense consultant at AlixPartners explained. “People who can master those skills can play in either domain pretty fluidly.”

Tesla has more than 33,000 employees and SpaceX has roughly 6,000 — giving Musk a vast talent pool to draw from in order gain a competitive advantage in each of their respective industries.  A Tesla spokesperson elaborated, "This hasn’t been a major thing, but it’s still always nice to be helpful, especially given the shared respect for each company’s mission... It’s not unusual to see people at Tesla gathered around their computers to cheer on SpaceX launches, and lots of SpaceX employees drive Teslas."