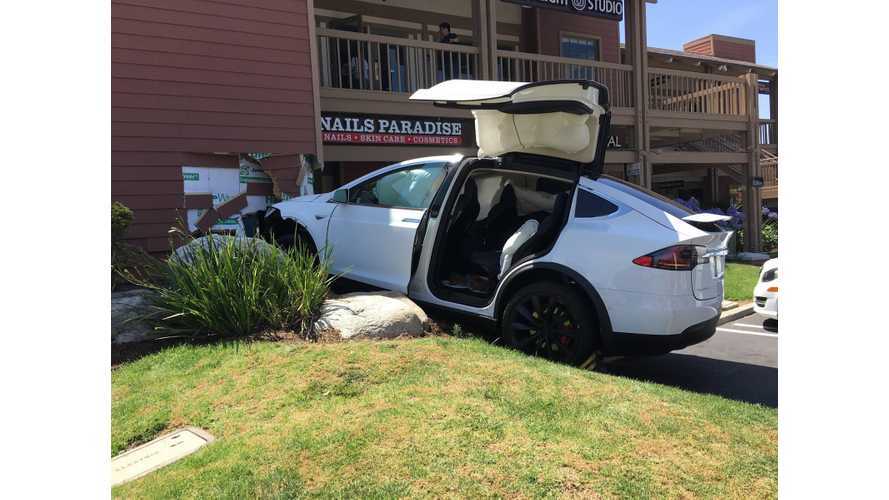 Tesla adds an Event Data Recorder (EDR) to its vehicles, which will act as a "blackbox" to record crash details.

Tesla has been able to defend itself on multiple occasions following crashes by using data logs. In the past, the automaker has proven such details as Autopilot engagement and driver acceleration or braking, etc. However, the cars didn't have an accessible EDR. Tesla's Autopilot cameras did record and store images and video from crashes, but you had to hack into the system to retrieve the data.

Model S hit in the rear by Semi truck

The EDR (blackbox) is often used by lawmakers and insurance companies to find fault in a crash. Tesla's new EDR tools will allow just that, however, they won't divulge Autopilot logs.

The NHTSA requires these EDRs and has guidelines pertaining to what data must be collected and stored. The guidelines don't account for Autopilot. The NHTSA also states that the EDR should not include audio and video data. Nonetheless, CEO Elon Musk has mentioned that an Autopilot camera "dashcam" feature is in the works.

There have been plenty of cases in which Tesla has used such information from logs to prove that drivers were lying. But, a common complaint is that owners and authorities should also have access to the data, instead of having to count on the automaker. Some people have even gone so far as to say that the Tesla could easily be skewing data since it has previously been hidden from anyone outside of the company.

Now, owners and others involved will be able to learn details related to whether or not the driver pushed the accelerator pedal, if the car was shifted to reverse, if a seatbelt was worn, and other similar vehicle dynamic and safety system information.