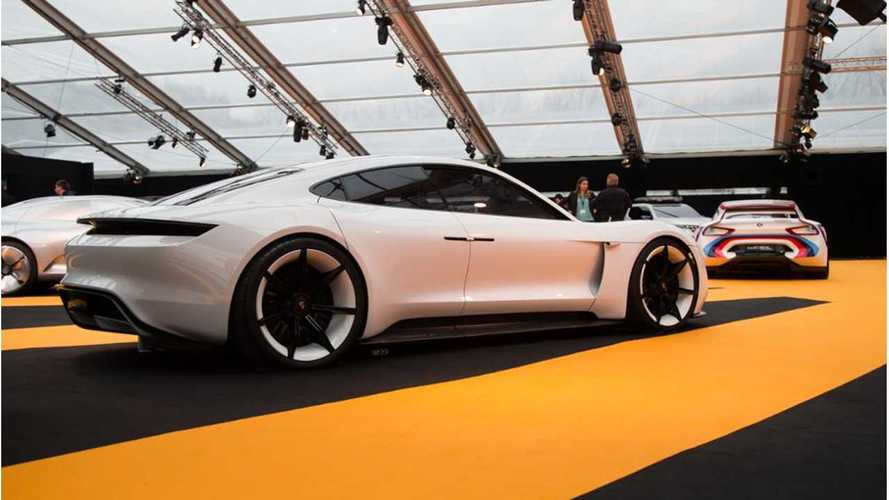 The Porsche Mission E may truly be an entire "mission" (an electric one, of course) rather than a singular "car."

Porsche is openly discussing expanding its portfolio of all-electric vehicles as part of an entire Mission E family of models. The German automaker has already committed to spending some $1.2 billion on the Mission E, and whatever becomes of its future as a pure electric lineup of related vehicles. Porsche recently funneled more than $800 million into developing a new production line at Zuffenhausen, which will transition the engine-making facility into an electric powertrain plant.

Albrecht Reimold, head of logistics and production at Porsche shared:

"We are already thinking about derivatives of the Mission E. We are also planning additional purely electric vehicles and investigating relevant segments."

This comes as no surprise since Volkswagen Group has made repeated announcements pertaining to its electric future. The automaker intends to have an electrified version of all models by 2030. For a time, however, Audi and Porsche seemed to be at odds about which automaker would lead the group's electric future. Now, the two are collaborating on shared electric vehicle architecture.

Though Porsche has already said there is no promise of an all-electric 911 or Panamera in the near future, this doesn't mean that a family of various Mission E vehicles isn't well underway. The success of the Panamera 4 E-Hybrid -- which accounts for 60 percent of all global Panamera sales -- is pushing the automaker toward more electrification. However, with such positive numbers, it may not be time to roll that model, or several others, over to pure EVs.

"We are completely on schedule. The Mission E will be on the market by the end of the decade."

The first Mission E vehicle (which won't even likely be called the Mission E, according to Porsche chief Oliver Blume) will be offered in several variations. Blume explained:

“We will offer different levels of performance. There will be sporty, high-performance versions and a lower-powered one.”

The Mission E, or whatever the first iteration's moniker becomes, will very closely resemble the original prototype from the 2015 Frankfurt Motor Show. It will serve as Porsche's first battery-electric vehicle (BEV), as well as the beginning of the automaker's fifth vehicle lineup. Reportedly, all vehicles in the Mission E lineup will be fully electric, and feature over-the-air-updates and autonomous driving systems.

"We made a clear strategy on electric cars to start with cars very close to the core of the brand. We will have a really sporty car between 911 and Panamera. It’s very well known that the SUV segment is growing faster but we didn’t want a ‘me too’ concept but a true Porsche concept.