Which States And Cities Are Truly Embracing Electric Vehicles? 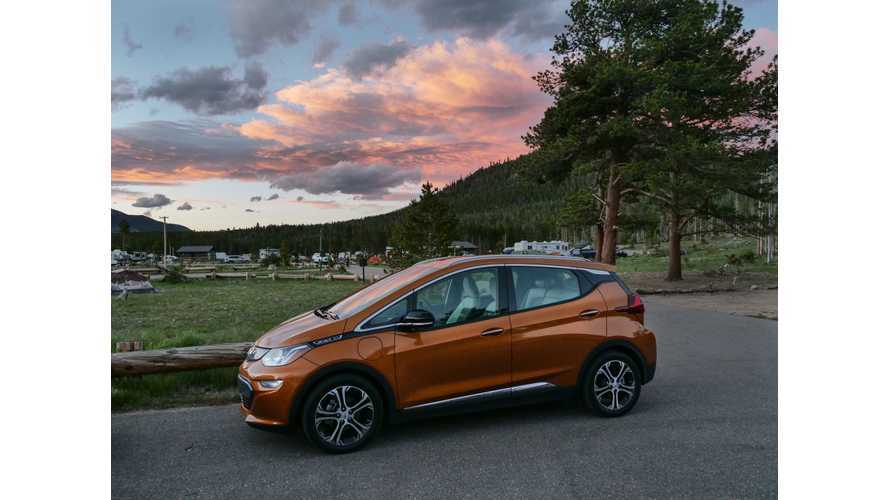 THESE U.S. CITIES AND STATES ARE EMBRACING ELECTRIC VEHICLES

We recently uncovered the top cities worldwide where today's electric vehicle movement is taking hold. Much of the action appears to be cities located in China and Norway. That said, what about cities in the United States? CBS News points out that, " Cities this summer banded together to pledge to cut carbon emissions as a counter to President Trump's withdrawal from the Paris climate accord. Encouraging electric vehicle use is one of the measures already underway."

Electric vehicle fever is catching on in many cities all across the US, including Atlanta, "Los Angeles, San Francisco, San Jose and New York/Newark... according to a 2017 U.S. Department of Energy report." And which electric cars are you most likely to see on America's city streets? It turns out, "Tesla has sold the most electric vehicles in the US though September."

One of those cities just made policy changes that help encourage electric vehicle adoption. "Atlanta this week became the latest city to pass an ordinance that requires 20 percent of the spaces in all new commercial and multifamily parking structures be 'EV ready.' It also requires new residential homes be wired to easily install EV charging stations." These actions should help the city of Atlanta offset recent changes at the state level (see below) that have negatively impacted EV sales.

Aside from these recent setbacks in Georgia, there have been examples of positive state level policies in favor of electric vehicles. To that end, "On the state level, 45 states and Washington D.C. offered incentive for hybrid and other electric vehicles, including tax credits, rebates, fleet acquisition goals or exemptions from emissions testing as of September, according to an analysis from the National Conference of State Legislatures."

So what can we conclude from this valuable data? In summary, key takeaways are: "the presence of support infrastructure and programs (charging stations, public outreach programs, lobbying, etc.) and financial purchase incentives for plug-in electric vehicles work." To that end, for cities and states looking to "spur increased electric vehicle sales, the path is clear."