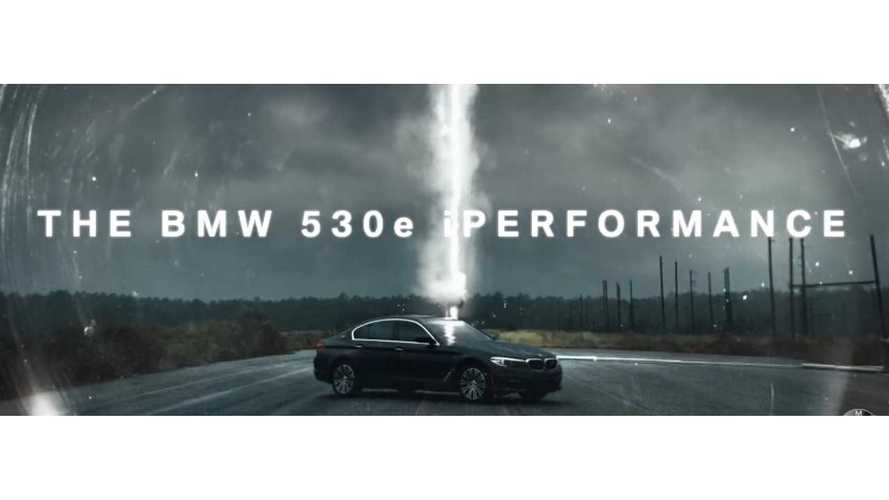 BMW released a commercial with the 530e iPerformance plug-in hybrid being driven to the lightning test center in Florida.

The video raises the excitement level every second as we soon see how the 530e performs under fast charging. Does it survive?

Sure, it survives, but in the end we see someone forgot to connect the rocket device that attracts lightning to the car! Oh well. Guess it's not as "fully harnessed" as BMW claims.

"The plug-in hybrid BMW 530e iPerformance has fully harnessed the raw power of electricity to increase both horsepower and acceleration. So, to launch it, we partnered with a team of Lightning Researchers at the University of Florida to see if we could tame one of the most powerful electric forces anywhere on Earth."