Tennessee Likely To Be Home To Volkswagen's U.S.-Built Electric Cars 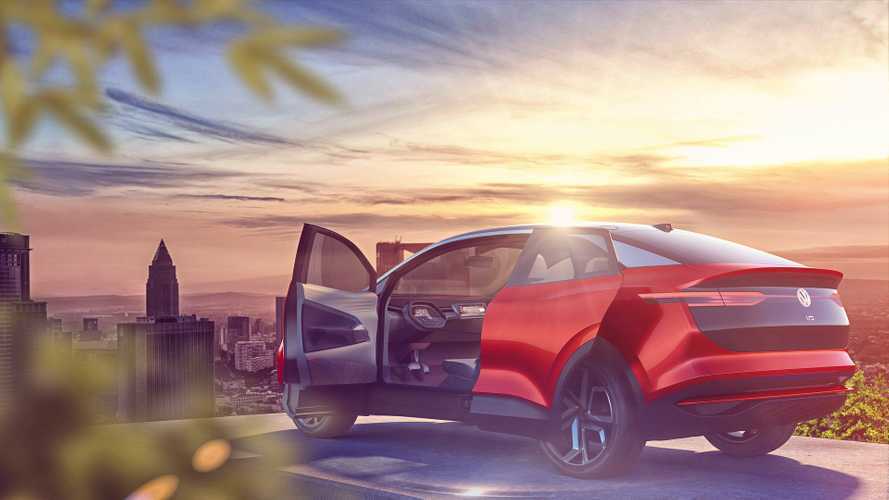 Volkswagen has set a goal to sell one million electric cars worldwide by 2025. The automaker plans to release three to four of these models -- all utilizing its new MEB global electric vehicle architecture -- around 2020. Models are to include the I.D. Crozz crossover, I.D. Buzz retro-microbus, the originally reveal I.D. concept (which is a hatchback), and some form of sedan (or perhaps two).

Brand CEO Herbert Diess mentioned a month ago that the Tennesse location is VW's first choice for North American EVs, though nothing was set in stone. However, according to Automotive News, the automaker is already posting job positions specific to the MEB platform for its Chattanooga plant.

The plant is currently underutilized, despite the fact that it employs about 3,500 workers on two shifts. Only two vehicles are built in Chattanooga at the moment; the Atlas and Passat. The Atlas is built on VW's global MQB platform, and while the Passat is not, its 2019 redesign will bring it over to the same platform. This being said, the automaker can use the same assembly lines for MQB and MEB vehicles.

This new shared-platform strategy could help VW to make electric vehicles at a decreased expense. It would also help reap the benefits of company's 2011 billion-dollar investment toward the plant. Additionally, it seems as though Volkswagen could implement this plan without having to invest much more capital. Volkswagen of America CEO, Hinrich Woebcken, shared:

If VW's plant can mimic Nissan's Smyrna plant — building a sedan, crossover and an EV under the same roof — they will be well on their way towards increased capacity utilization."