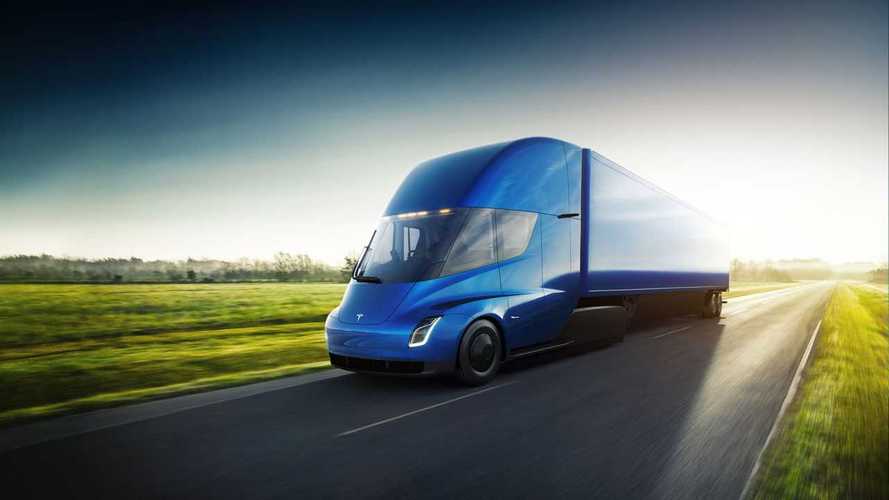 One would think that, other than taking an opportunity to show off the drawing, Franz is likely revealing this so that people may eventually want to obtain a print of it. In the past, this has been the case. Perhaps Tesla will sell the prints as yet another fundraiser, or build them into a Tesla Referral program reward, or even give them away as a gift to reservation holders.

Franz von Holzhausen has been with Tesla since 2008. He left Mazda to take the position at the Silicon Valley automaker and began his journey with the design of the Model S. He's also the man responsible for the Model X and Model 3. Thus, the only Tesla model Franz didn't have his hand in was the original Tesla Roadster. However, now he's enjoyed the opportunity to design a Tesla Roadster, albeit the second-generation vehicle.

Though some may have questioned whether or not von Holzhausen was instrumental in the design of the upcoming all-electric Tesla Semi, he's surely the man. Tesla is a very small company in comparison to legacy automakers, so it's really a small team of the same people that handle and oversee everything.

It appears that especially since the debut of the Model 3, von Holzhausen has taken a bit more of a "front seat" at Tesla. He seems to be sharing the limelight with Musk more as he's a solid presenter and it's clear that many people like and respect him. He's more active on social media, was involved in the Motor Trend first drive on the day of the Model 3 handover event, and even drove the new Roadster in at the recent Tesla Semi reveal party.

As you can see from Franz' Tweet, the early sketch shows the semi in pretty consistent form with the prototype vehicle. It's complete with a trailer and some wind turbines nearby. For the avid Tesla fans out there, it will surely be a sought-after collector's piece.