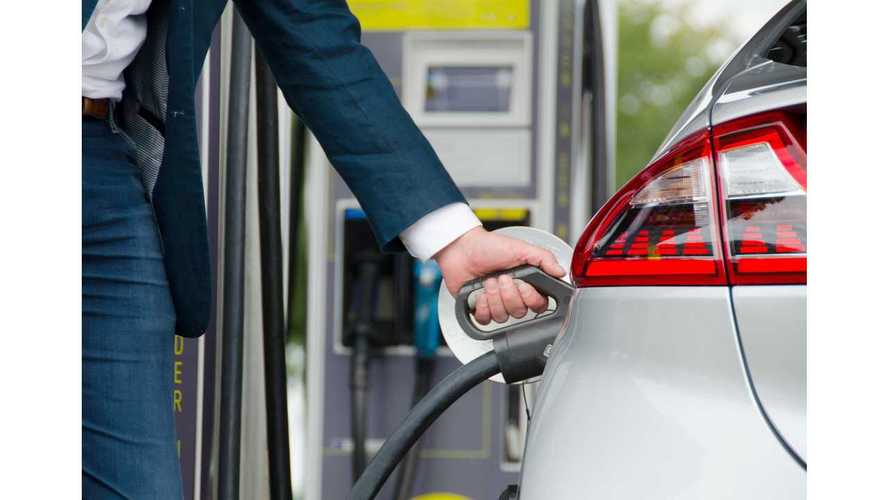 Dutch company Fastned is covering the Netherlands, Germany and other European countries with fast chargers, but what Fastned's doing really fast is selling bonds.

In just 10 days, the company was able to raise 12.3 million euro (≈$14.8 million) for expansion of its European fast charging network through bonds that pay out 6% interest per annum and have a maturity of 5 years.

The first three million were secured within 24 hours, which means that there are many investors that would like to catch onto the Fastned expansion.

"Investors could subscribe to the issue between Tuesday 28 November and Tuesday 12 December. However, the issue was already fully subscribed (by that time). The bonds pay out 6% interest per annum and have a maturity of 5 years. The interest is paid quarterly in arrears."

In late December, the company said that it installed a total of 63 fast charging stations. There are a few 50 kW chargers at each stations.

"Fastned is building a European network of fast charging stations. The company currently  has 63 stations operational and a new series of stations under construction. In recent months Fastned invested in new grid connections and the purchase of faster chargers with a charging power of up to 350 kW. These will be installed before the end of the year and allow EV drivers to charge up to 100 times faster than at home. The strong demand for fast charging is shown by the fact that Fastned has grown at a rate of around 10% month-on-month in the past few years; significantly faster than the market."

"More and more people see that the future is electric and want to invest in the sustainable mission of Fastned. This is reflected in the incredible demand for our bonds. We will use the proceeds of this issue to build dozens of new stations and add chargers to existing locations. We really need to expand the number of fast-charging stations  because our growth is accelerating and queues at our stations are becoming more common.”