Arcimoto Signature Series Are The 'Sweetest' 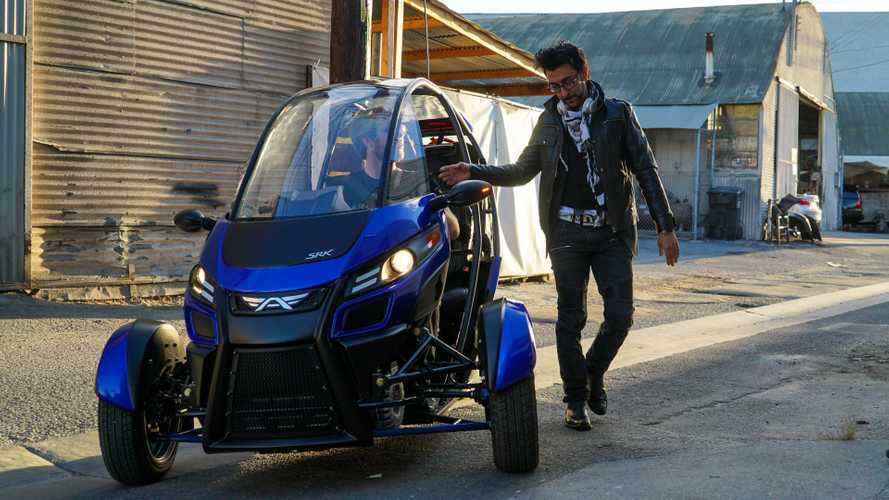 Few electric vehicles have had as long a gestation period as the Arcimoto SRK. Then again, few vehicles are as different in their design and audience, so maybe we should have expected this all along. Whatever the case, the little company that could from Oregon has sent out a short update on what's been going on this past summer.

The highlight note is that the the first two Signature Series Arcimoto customers are currently, "picking out final color options for the bodies," and that the "first chassis is assembled and powder-coated, the first battery module is assembled, and shell pieces are out for plugs and tooling."   Based on the look, the new vehicles are being called "the sweetest Arcimotos we've ever built." The company also says that it expects the first one to be moving under its own power before the end of the summer. Hey, that's pretty soon.

Arcimoto has also been granted a "Notice of Allowance" by the U.S. Patent Office for its patent application for the "key innovations in the Generation 8 SRK architecture."

After ten years of development, the company says that this patent is the culmination of its work to "crack the electric daily driver code." If that code includes wanting to cruise around on three wheels in an ATV-style motorcycle-class vehicle, then yes, Arcimoto is on to something. As a brief refresher, the Arcimoto trike starts at $11,900 and comes with either a 12-kWh battery for 70 miles or a 20-kWh pack for 130 miles of range.

Finally, in an update to Arcimoto's IPO filing from earlier this year, the company says it is "thrilled" at the response the campaign has gotten so far, and that, "we've hit the minimum in commitments on the round, and based on the early reports from our broker/dealers, we anticipate we will qualify for a Nasdaq listing immediately following the close of the round." Expect more news on that soon.