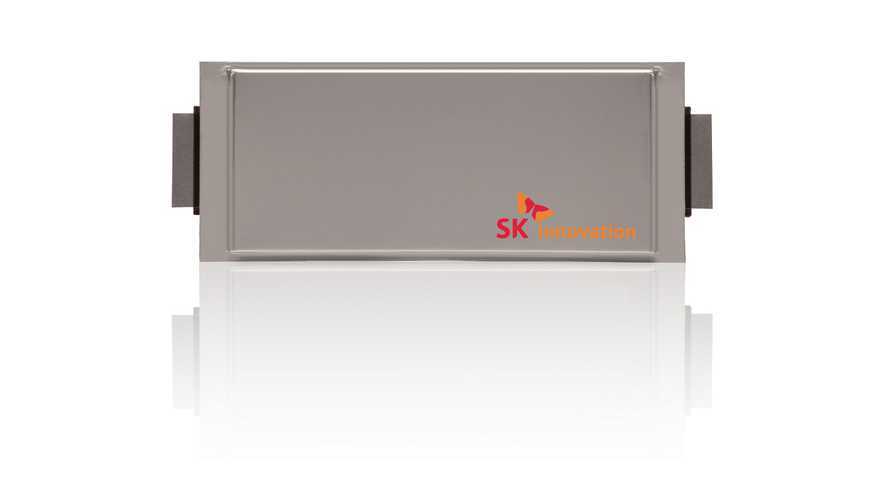 The groundbreaking of the 840.2 billion won ($777 million) facility is scheduled for February 2018, while production should start in early 2020.

Annual production capacity is to be 7.5 GWh (nearly twice that of the 3.9 GWh that SK Innovations already has in South Korea).

The plant in Hungary will supply European automakers - Mercedes-Benz is probably the largest customer.

The news comes after SK Innovation withdrew plans of expansion in China.

"SK Innovation has suspended an EV battery pack plant in China with China’s Beijing Automotive Group and Beijing Electronics, and had also delayed a plan to build an EV battery cell factory in China."