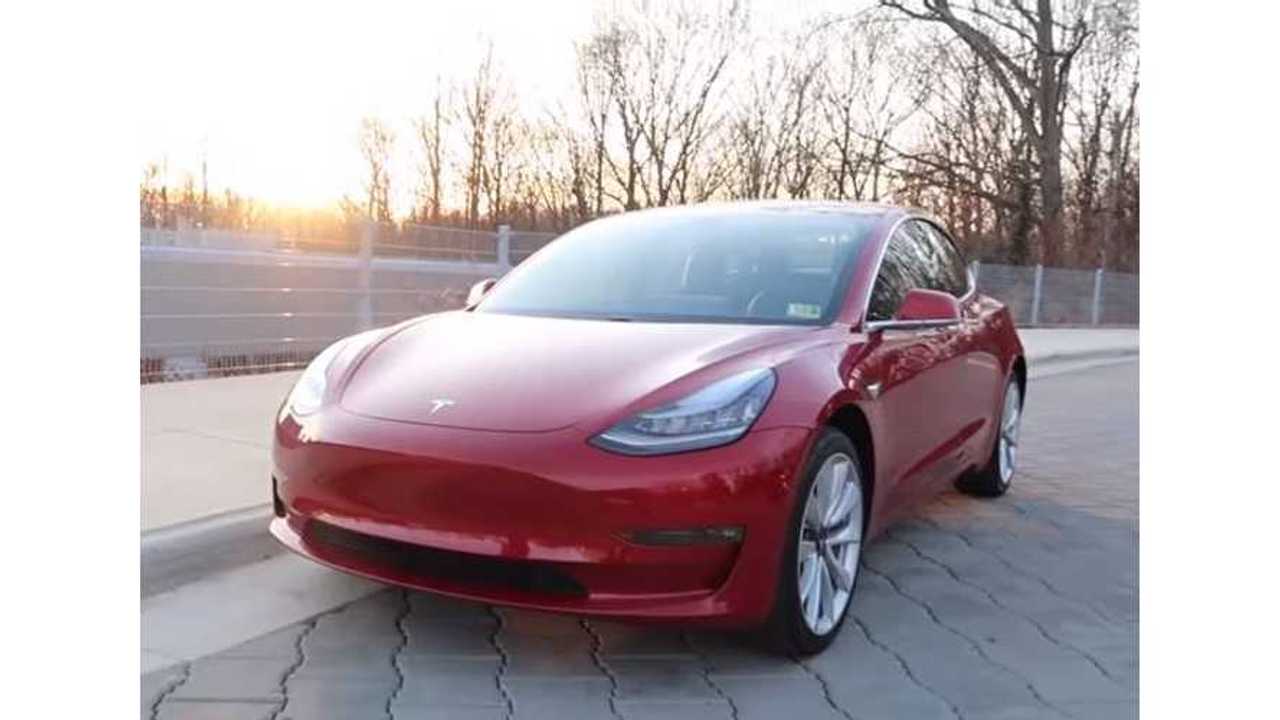 Recently famed Apple analyst Gene Munster predicted market share gains ahead for Tesla based on a survey executed by his firm Loup Ventures. It turns out there are other indicators that point to market share gains down the line for Tesla. With so much riding on the success of Model 3, Seeking Alpha's Victor Dergunov remains convinced that a stock "breakout appears imminent... and new all-time highs very likely" for Tesla.

RELATED: The Long-Term Case For The Tesla Model 3

And it's not just Europe where Model S is winning big. Back here in the U.S., "Model S dominated its market segment, selling more units than Mercedes S class, BMW 7 series, and Audi A8 combined. Furthermore, while Tesla saw its U.S. sales increase by about 10% over last year, S Class declined by 15.5%, 7 Series sales were down by 28%, Lexus LS sales declined by 25%, and Audi A8 gave up about 25% as well."

And just in case folks thought that Tesla's success (with Model S) was a "fluke" only possible in that particular market segment, Dergunov points out similar success (with Model X) in a vastly different SUV segment. Even on Germany's home turf in Europe, he points out, "the Model X also sold extremely well, as European sales came in at 12,000 units last year. Tesla’s SUV outsold much of the competition, selling about as often as the Porsche Cayenne vehicle, and even beating out BMW’s popular X6 model."