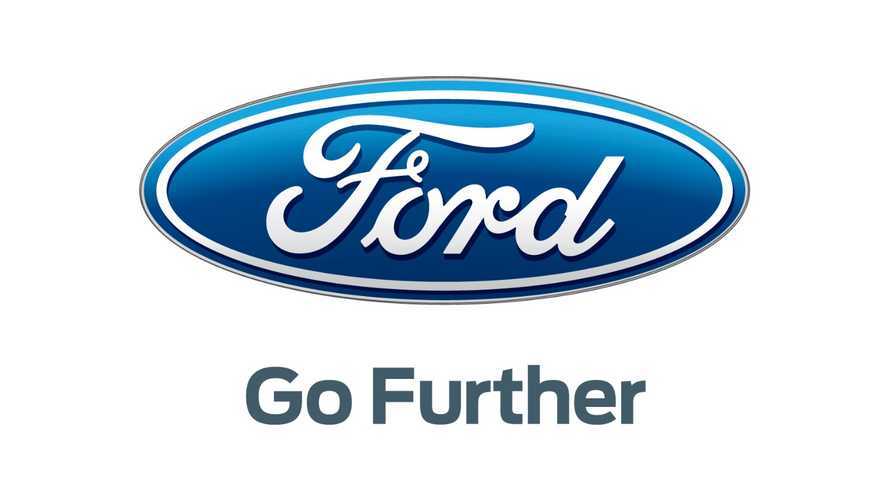 Ford has announced that Michigan will no longer be the production site for its upcoming 300-mile electric SUV. A new site has been chosen. Mexico it is.

Citing lower labor costs that will help the company be more competitive with other automakers, Automotive News says Ford has decided to shift production of its as-yet unnamed electric crossover to Mexico. The EV was originally slated to be built at the company’s large facility in Flat Rock, Michigan, bringing an additional 700 jobs to the plant.

In a memo obtained by Automotive News, Ford allegedly said the shift will “bring this exciting new vehicle to global customers in a more effective way to support our overreaching business goals.”

Part of those goals include a fully autonomous vehicle that was to be built alongside the new EV, a project Ford says will now receive an additional $200 million and 150 new jobs as a result of the move south of the border. That investment – along with production – will remain in Michigan.

Both the electric crossover and the autonomous vehicle were announced earlier this year. The CUV is expected to have a range exceeding 300 miles and be affordable to mainstream buyers, a factor which seems to have played a significant role in the company’s decision to move production to Mexico. Ford also expects the vehicle to be a low-volume model, adding additional hurdles to production costs. Meanwhile, the fully autonomous vehicle is said to be a commercial hybrid designed for delivery and ride-hailing use.

Ford is playing catch-up to other automakers in the electric and autonomous realms. Whereas fully electric cars have been available from many mainstream manufacturers such as General Motors for several years, Ford’s proposed crossover will be its first proper all-electric passenger vehicle. After replacing former CEO Mark Fields earlier this year, Ford’s new boss Jim Hackett has implemented new strategies in hopes of jump-starting the company towards widespread electric and autonomous development.

The unnamed electric crossover is expected to appear in 2020, with the autonomous commercial hybrid vehicle planned for 2021.