Tesla Model 3 Makes Its Debut In Ukraine ... But There's A Twist 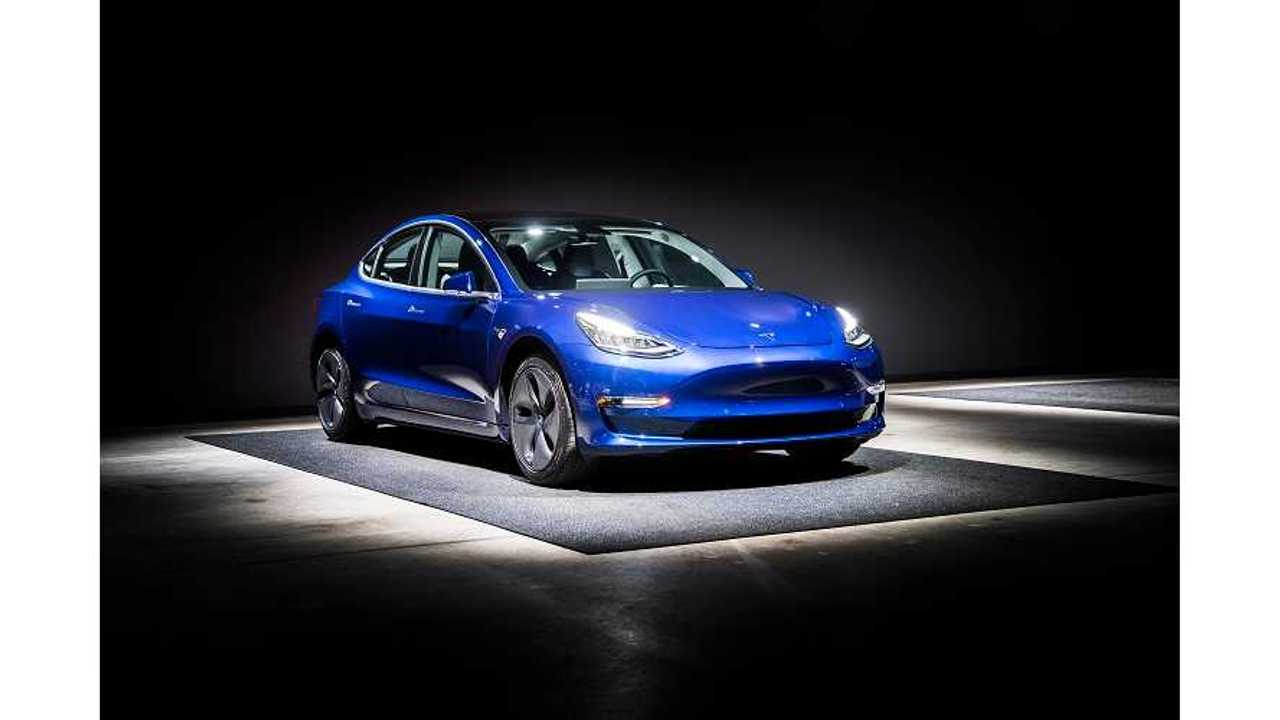 Now comes the time that we'll begin to see the Tesla Model 3 makes its debut throughout the globe ... perhaps. But this one is a bit special.

At least those in other countries were well aware that they'd have to wait an even longer time to see and eventually take delivery of their new Tesla small sedan. We can only hope that production issues will finally be worked out by the time the popular car makes its way to new shores, so perhaps the wait will not seem so bad.

Daniel Zorrilla with his Tesla Model 3

According to reports surrounding the Model 3's Ukraine debut:

The electric car features a panoramic roof, 18-inch wheels and autopilot. To buy a Tesla Model 3 in Ukraine in this version is available for $79 thousand."

The car made its appearance on March 2nd and 3rd at the KyivExpoPlaza center in Ukraine during a plug-in vehicle exhibition. The car was provided by Alexander Kravtsov, CEO of a dealership named ElectroCars. He shared:

“What we brought here for the first time, Tesla Model 3, is an extraordinary event. It’s kind of a proof that Ukraine is a country of innovators, the country where electric cars in the first place – in the news, dreams and reality.

I did not expect. Chose the electric car with a known history and low mileage – a few thousand miles.”

Hmm ... how did this dealership happen upon a used, low mileage Model 3 to show off?

"Blue Tesla Model 3, which will present today, set a record. Her former owner Daniel Zorrilla and editor of the American edition of the Drive Alex Roy held a 4-day test drive. Overcame 4602 miles in 50 hours, 16 minutes and 32 seconds. This was 5 hours faster than the distance travelled Model S in 2016."

As far as MiceTime's coverage states, European countries can expect to begin seeing Model 3 sales in July. We shall see exactly how that plan rolls out and be able to compare it to the situation here in the States.