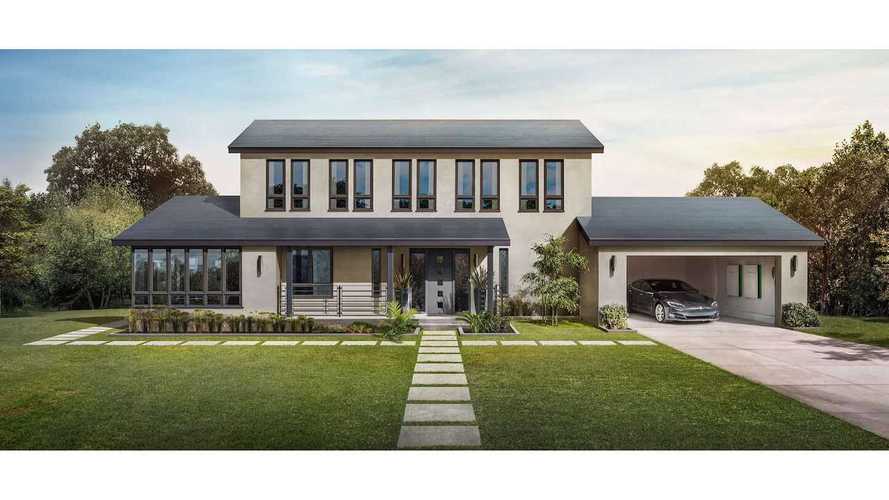 Manufacturing partner for the facility is Panasonic, which by the end of this year hopes to employ more than 300 people.

"The company, which began making solar modules at the sprawling RiverBend factory in late summer, is getting ready to expand its production to include solar cells in the coming months, a spokesman said. Each solar module is a grouping of several solar cells."

Solar Roof production and sales are behind the schedule. According to the article, Tesla needs to complete all the tests of the solar tiles before series production will begin.

"Tesla, which still is testing the solar roof that it expects to be its main product at the Buffalo factory, has yet to complete testing on the roofing panels, which look like a conventional roof but have solar cells inside. Tesla CEO Elon Musk has said he expects production of the solar roof to ramp up quickly once it begins."