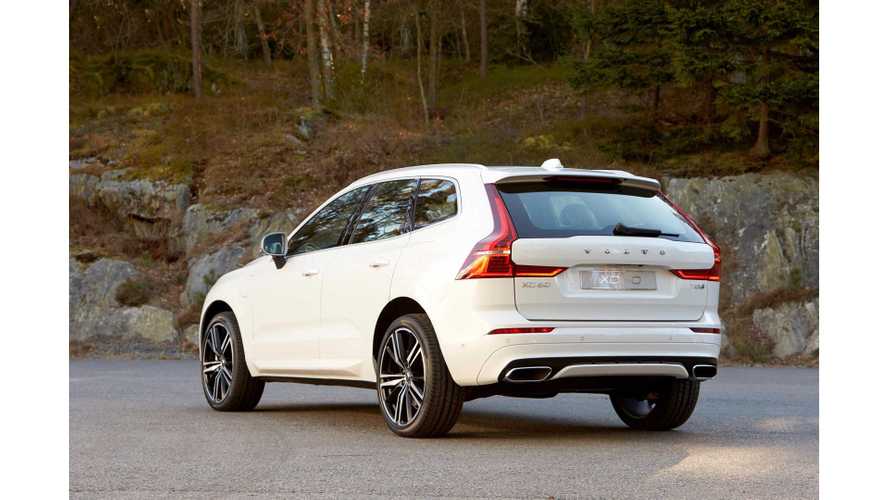 Surprising no one, plug-in electric vehicle sales in Norway stay strong in November.  Somewhat interestingly, outside of Tesla, most of the growth was via plug-in hybrid models (not all-electrics), that set a new sales record for the fourth month in a row.

All-electric sales were just slightly higher than one year ago, but PHEVs surged by almost 80% to 3,109 and grabbed 22.6% market share.

One other record worth mentioning is imports, some 1,128 "used" passenger BEVs (Norway acquired more than 4,200 in the past four months)...which may or may not actually be used, as their is a year-end 'EU regulatory dance' that sees EVs registered in EU countries before ultimately finding their true owners in Norway.

As for those all-electric sales and slight overall gains for the month, it was all Tesla's doing. The best selling plug-in models last month were the Tesla Model S & Model X, as Tesla delivered 501 and 495, respectively - a new "non last month of the quarter" record for the company in the country, underlining our thoughts over the past few months that Tesla was amping up its focus on international deliveries in Q4 to free itself in December to focus on Model 3 production in the US.