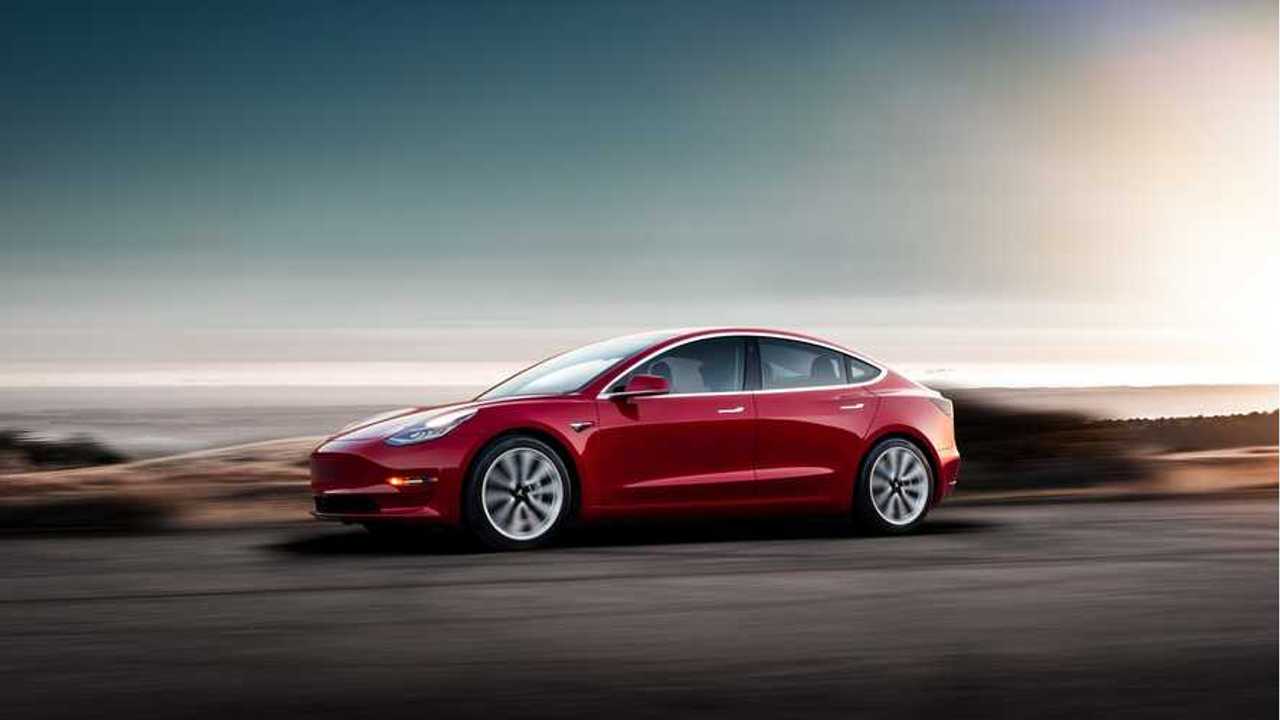 One of the most famed Apple analysts, Gene Munster, has recently turned his attention to Tesla. Munster's firm, Loup Ventures, "surveyed 519 people in the U.S. regarding interest in buying a Tesla Model 3... found a surprisingly high number (17%) of people would buy a Model 3 at $40,000. Even if this survey is off by 3x, the results still imply significant market share gains are in store for Tesla given their current U.S. unit market share is below 0.5%."

RELATED: The Long-Term Case For The Tesla Model 3

Even though any first-time survey has its limitations, Munster acknowledges that the insights are "still valuable" for future projections. He predicts, "Longer-term (10 yrs from now) we believe Tesla can capture 17% of the U.S. auto market share, consistent with our survey results... it’s easy for someone to say they’re going to spend $40,000 and harder for them to actually do it. Our optimism regarding this initial survey is based on dialing back the intent to buy by 60%, which would still indicate significant market share gains."

On the other hand, Munster expects a choppy ride. He notes, " ramp in Model 3 production won’t be linear. As Model 3 production scales to meet this backlogged demand, it will not be a smooth ramp from ~1,000 vehicles per week today to their goal of 10,000 per week. Steps up in output require factory retooling and significant capex investment that will cause temporary steps down in production. In other words, don’t be alarmed by the inevitable news of Model 3 production issues, as it may be part of the natural process of scaling production."

Nevertheless, Tesla remains laser-focused on improving its manufacturing prowess. Once executed, volume deliveries of ~455,000 Model 3 pre-orders will likely result in market share impact. To accomplish this, Tesla's herculean efforts to ramp up battery production at Nevada's Gigafactory are both forward-thinking and industry-leading. That said, Munster admits, "We’ve seen the challenges Tesla has had scaling their production... To tackle this problem, Tesla has made acquisitions in the manufacturing space."

Elon Musk has said, “The biggest epiphany I’ve had this year is that what really matters is the machine that builds the machine, the factory, and that this is at least two orders of magnitude harder than the vehicle itself.” Musk may be getting a head-start on this front as Munster notes, "While other car manufacturers build gas-powered vehicles at scale, building  EVs is a vastly different process that will require traditional auto manufacturers to re-engineer their production facilities. That means every automaker that wants to compete in the future needs to go through the production pain Tesla’s experiencing today."